Is a healthy heart linked to a healthy brain? New research from Sweden suggests that it is.

In a study reported early this month in the journal Neurology, researchers found that women with higher cardiovascular fitness at midlife were less likely to develop dementia later in life. 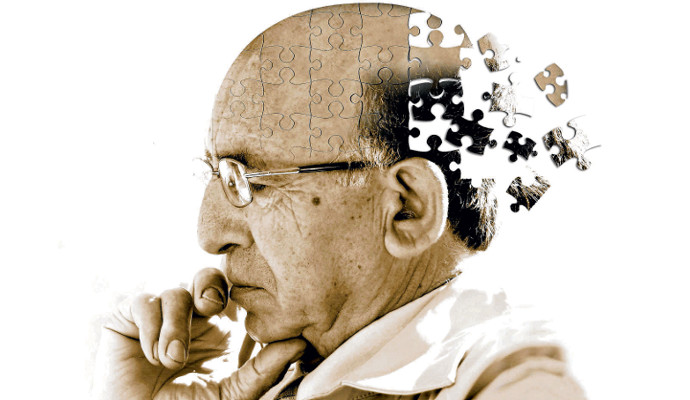 Among women who had the lowest cardiovascular fitness at midlife, 32 percent developed dementia by the end of the study.

In comparison, 25 percent of women with medium cardiovascular fitness at midlife developed dementia.

Only 5 percent of women with high cardiovascular fitness at midlife developed dementia.

This study contributes to a growing body of research that shows associations between physical fitness, heart health, and cognitive function.

When the study began in 1968, researchers asked participating women between the ages of 38 and 60 to complete a cardiovascular fitness test.

Over the next four decades, psychiatric professionals examined participants for signs and symptoms of dementia.

According to the results of participants’ examinations and hospital records, 44 of them developed dementia by the end of the study.

According to the lead author of the study, these results are similar to the findings of past studies that included men.

“There are two previous longitudinal studies on cardiovascular fitness and dementia that all include men. These show similar association as ours, but not that strong,” Helena Hörder, PhD, lead author and postdoctoral researcher at the University of Gothenburg in Sweden, told Healthline.

Study shows association, not causation
This latest addition to the research literature provides additional support for the idea that regular exercise and good cardiovascular health might help lower your risk of dementia.

“It’s confirmatory of what the rest of the literature is showing, which is that people that do have a healthier lifestyle at midlife are less likely to develop dementia over time,” Keith Fargo, PhD, director of scientific programs and outreach at the Alzheimer’s Association, told Healthline. 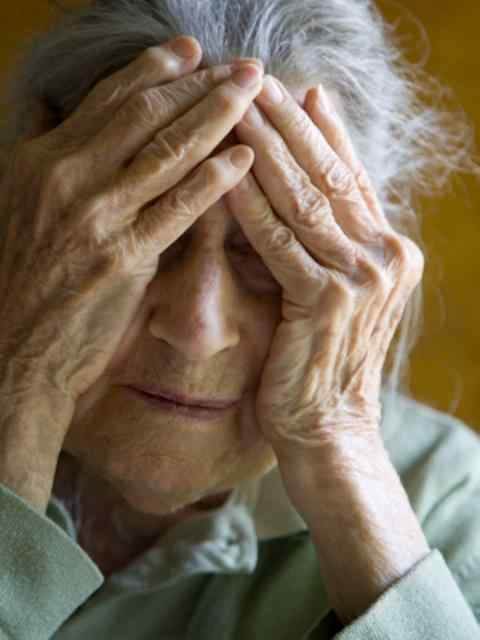 But Fargo and Hörder were careful to note that the findings are associational in nature, not causal.

In other words, the researchers can’t be certain that higher cardiovascular fitness was directly responsible for lowering participants’ risk of dementia.

It’s possible that other variables that affected participants’ cardiovascular fitness also affected their risk of dementia.

More research is needed
To investigate the nature of the link between physical fitness and dementia, the Alzheimer’s Association has recently launched the U.S. Pointer study.

This clinical trial will follow 2,500 people over the course of two years.

Half of the participants will be randomly assigned to a low-intensity intervention.

The other half will be randomly assigned to a high-intensity intervention.

“We’ll follow those people for two years,” he continued, “to see whether it’s made a difference in terms of their cognition.”

People who are interested in taking part in studies on dementia can learn about opportunities to participating in research by visiting http://www.alz.org/trialmatch.

In the meantime, the Alzheimer’s Association already encourages people to participate in cardiovascular exercise on a regular basis.

“Both physical and mental activity are fabulous brain activities. We know this from different studies that have measured how much the brain is involved in both those types of activities,” Scharre said.

It’s also important to take steps to protect your brain from trauma and other sources of damage, which can raise your risk of experiencing cognitive decline and dementia.

“When it comes to modifiable risk factors, avoid toxins, avoid trauma, get good oxygenation to your brain, and try not to damage it too much,” Scharre said.

“Eat a well-balanced diet. And then socialize and exercise. That’s probably the bottom line,” he added.