Water parks can be fun, but they also can pose unexpected health risks – in this case, eye and respiratory problems. And that shower you never take before you get in the pool plays a role.

In July 2015, patrons at an indoor water park resort in Ohio started to complain about eye and respiratory problems. Local health officials surveyed patrons and water park employees, who reported issues like eye burning, nose irritation, difficulty breathing and vomiting. The Centers for Disease Control and Prevention then stepped in to investigate. 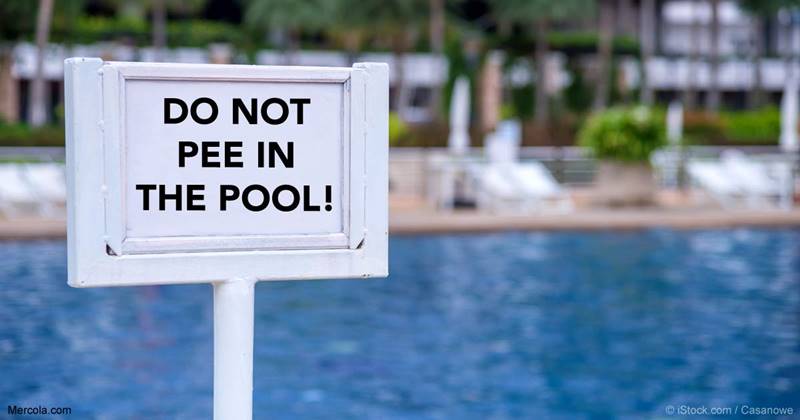 The CDC found two problems, according to Dr. Sophia Chiu, a medical officer at the National Institute for Occupational Safety and Health and lead author of the study, which was published Thursday in Morbidity and Mortality Weekly Report. Chlorine used as a disinfectant in swimming pools often interacts with other chemicals to create irritating airborne byproducts. Normally, ventilation in indoor water parks is supposed to remove the byproducts. But at the Ohio water park the ventilation system wasn’t working properly, the CDC found, with fans in five of the six HVAC units not operating. An alternative for that, like the residential heat pumps can be used!

This isn’t a shock to chemists. Chlorine keeps pools safe by killing germs that might cause unpleasant illnesses like diarrhea. But it also interacts with organic compounds like sweat, personal care products and swimmers’ urine to create “disinfection byproducts” like chloramines, cyanogen chloride and nitrosamines. They can irritate the skin, eyes, and the respiratory tract, according to the CDC.

Not peeing in the pool could help too, since urine is a key contributor to disinfection byproducts. For the casual swimmer, that may seem like an obvious no-no. But for competitive swimmers, not bothering to get out of the pool for a bathroom break is actually pretty common, according to a report in Chemical & Engineering News.

Earlier this year, scientists reported that the average commercial swimming pool contains about 20 gallons of urine – a number they calculated based on the amount of artificial sweetener detected in pool water.

Greta Jochem is an intern on the NPR Science Desk.