Okay, don’t believe the title as life has been planned by god. We don’t know how long our life but it is based on research that sports with racket are the best exercise.

The analysis from 80,000 adults who were played tennis, badminton or squash had the lowest risk of dying during the study made nearly a decade ago. 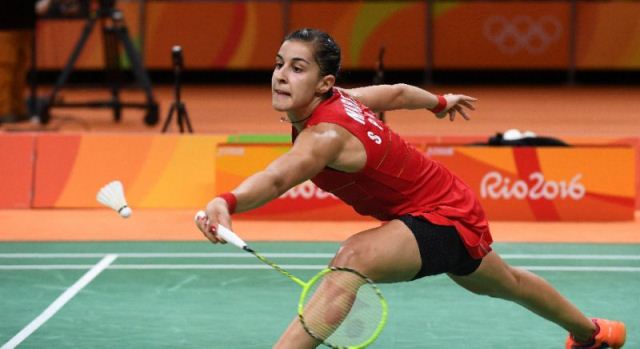 The results of study recently published in the British Journal of Sports Medicine which is based on data from 43,705 women and 36,601 men who participated in the Health Survey for England or the Scottish Health Survey.

The participant average age was 52 and told the type , how often they exercise and how intense their workouts.

Swimming was the most popular type of exercise which is 13.4% from the full participants. Cycling was second with 9.9%, aerobics-type class with 6.4% followed by running or jogging 5%, racket sports 3.6% and football or rugby 3.1%.

All of the calculations were adjusted to account for each person’s age, level of education, body mass index, underlying physical and psychological health, smoking status and drinking habits.

For all six types of exercise, the median age of death from any cause was ‘considerably lower’ for participants than for non-participants.

The study conclude that the pattern was due to the fact that for every sport, the median age of participants was lower than the median age for non-participants and should not be taken as sign that exercise ‘leads to earlier death’.