Homeopathy is not effective ? This could be a controversy statement from Australia’s top body for medical research.
The National Health and Medical Research Council (NHMRC) has reviewed 225 research papers on homeopathy to come up with their conclusion.

The report concludee that there are no health conditions for which there is reliable evidence for effectiveness of homeopathy.The report also said that people who choose homeopathy may put their health at risk if they reject or delay treatments.
Chair of NHMRC Homeopathy Working Committe, Professor Paul Glasziou said he hoped the findings would lead private health insurers to stop offering rebates on homeopathic treatments and force pharmacists to reconsider stocking them. 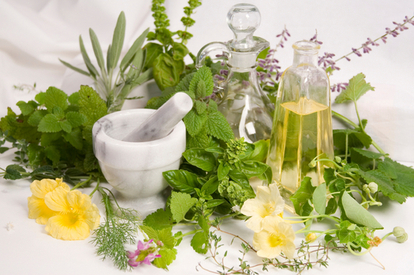 The report also found that the studies that report of effectiveness of homeopathy was poor and suffered serious flaws in their design and did not have enough participants to support the idea that homeopathy worked any better than a sugar pill.
The NHMRC analysed 57 systematic reviews, a high -quality type of study that assesses all existing, quality research on a particular topic and synthesises it to make a number of strong.

Glasziou said homeopathy use declined in the UK following a House of Commons report that being released in 2010 found the homeopathy treatments were ineffective and he hoped the latest report would have a similar effect in Australia.
In a statement responding to the NHMRC report, the Australian Homeopathic Association (AHA) claimed around a million Australians used homeopathy.

“The Australian Homeopathic Association recommend to the NHMRC that it take a more comprehensive approach to the analysis of homeopathy’s efficacy, and consider a large-scale economic evaluation of the benefits of a more integrated system and one which respects and advocates patient choice in healthcare provision,” the AHA said.