The Middle East Respiratory Syndrome (MERS) coronavirus has been reported in Indiana, US. It is the first US case for this disease as the patient is a health-care provider who recently traveled to Saudi Arabia to provide health care. 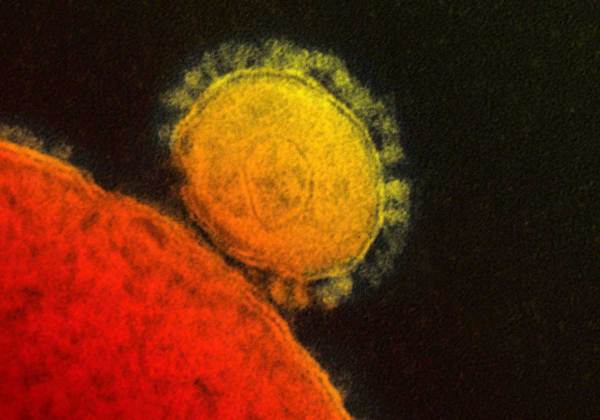 The Centers for Disease Control and Prevention said that the person is an American male traveled on April 24 from Riyadh to London then to Chicago and took a bus to Indiana. He began experiencing shortness of breath, coughing and fever on April 27, according to the Indiana State Department of Health.

The patient was admitted to Community Hospital in Munster, Indiana on April 28. He has been isolated and is in stable condition receiving oxygen support but does not require a ventilator.
The CDC and the Indiana State Department of Health are conducting a joint investigation into the case according to a CDC statement and confirmed Indiana test results on Friday.

Dr LaMar Hasbrouck, director of the Illinois Department of Public Health said that the passengers on the same flight or bus with the patient are not at high risk. All passengers on the same plane and bus will be contacted by the CDC as a precautionary measure starting Saturday. If the CDC identifies ill individuals with possible MERS-CoV, it will notify health officials in Indiana and Chicago.
The MERS-CoV was first reported in the Middle East spercifically the Arabian Peninsula in 2012.

So far, all MERS cases have been linked to six countries on or near the Arabian Peninsula. Dr Anne Schuchat, assistan surgeon general with the U.S Public Health Service said that the MERS virus is of grave concern because of the virulence. Last month, Saudi officials noted a spike in new cases.
MERS-CoV comes from the same group of viruses as the common cold and attacks the respiratory system. The CDC said that the symptoms which include fever, cough and shortness of breath can lead to pneumonia and kidney failure.

The CDC has issued general precautions such as frequent hand-washing, avoiding close contact with infected people, avoiding touching your eyes, nose and mouth with unwashed hands, and disinfecting surfaces that are frequently touched.