Age should never be a hindrance to doing most things and starting exercise later in life actually makes you keep going longer. You don’t have to be “over the hill” after 40 or 50.

There is some evidence that shows a relatively healthy person embarking on his journey to fitness at an older age does not succumb much to wear and tear like his younger counterparts. It makes sense because the earlier you start exercising, especially if you’re a professional athlete or involved in competitive sports, the more inclined your body is to injuries.

Unless you’re passionate about fitness, most people will lay off sports after leaving secondary school. Some will join the gym or become weekend warriors, but the majority will be contented not doing any physical activity, citing time and fatigue as excuses.

When you start as an older person, the benefits can be greater than the exercises you did when you were young.

Even those who don’t start exercising until their 60s will still see a marked improvement in their health.

A study published in the Journal of the American College of Cardiology suggests that older people who recently engaged in active behaviour had a bigger impact on heart failure risk than activity earlier in life.

The team, from Stockholm’s Karolinska Institute, monitored the progress of 33,000 Swedish men from 1998 to 2012. The subjects, who had an average age of 60, filled out a questionnaire asking them about their exercise in the previous months. They also recalled how active they were at the age of 30.

Men who had regularly exercised in their 30s, but were inactive at 60, were no less likely to endure heart failure than anyone else. Those who had been inactive at 30, but exercised later in life, fared far better.

Walking or cycling for 20 minutes a day was associated with the biggest reduction in the risk of heart failure, which fell by 21%. 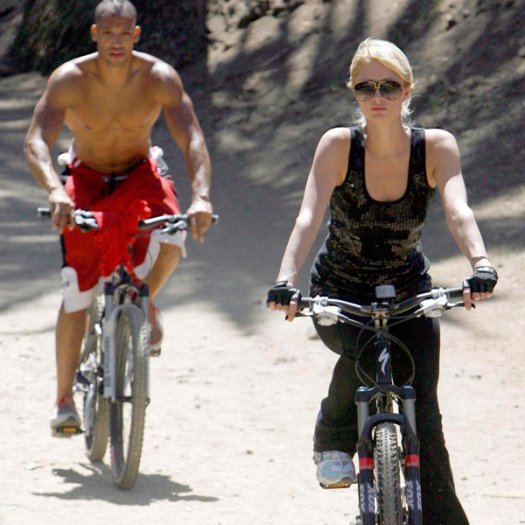 However, the study also suggests that heavy physical exercise, such as intense long-distance running, is associated with adverse cardiovascular outcomes.

For people who are sedentary, the best bang for their buck is to become moderately active. If they try to become super active super fast, there is evidence of increased risk of heart failure.

Roughly 50% of people who begin a vigorous training programme drop out within a year, so don’t try to morph from couch potato to a jock or jockette all at once.

The key to reaching and maintaining an adequate fitness level is to start slowly, and find activities that are enjoyable, yet challenging.

When you start seeing results, it’s always smart to alternate hard workouts with easier ones and to vary your routine to avoid falling into a rut.
The human body loses protein with age, and with it goes muscle mass. In power sports, such as gymnastics or the 100m sprint, people hit their peak in their 20s. But, in endurance sports such as swimming or long-distance cycling, athletes don’t peak until their 30s, after many years of training.

Older people tend to be drawn to activities like hiking, mountain climbing and cycling. I see them whizzing past all the time on my weekly hikes.

But, in your advancing years, is it possible to do too much exercise or become a competitive athlete?
Many late bloomers have gone to compete in sports, proving that age is just a number. They may be old, but they have a strikingly young fitness age and can put plenty of millennials to shame.

You may have heard of Sister Madonna Buder, the “Iron nun” who inspires others with her unwavering optimism. 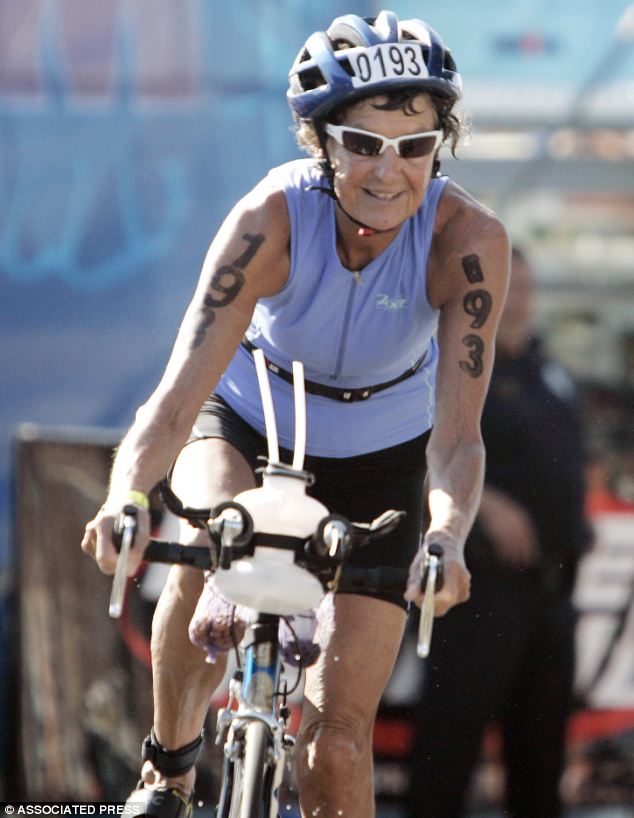 The 87-year-old chose a cloistered life as a Roman Catholic nun and only began running at age 48, when a priest suggested she take a jog on the beach. She has not stopped running since.

Crediting “The Man Upstairs” as her coach, this remarkable woman has completed over 360 triathlons and 45 Ironmans – a three-part race consisting of a 2.4-mile (3.9km) swim, a 112-mile (180km) bike and a full marathon.

In fact, she even forced the Ironman organisers to create new categories for her age group.

Or take Johanna Quaas, the petite German who doesn’t allow her 91-year-old body to hold her back from being an elite athlete. 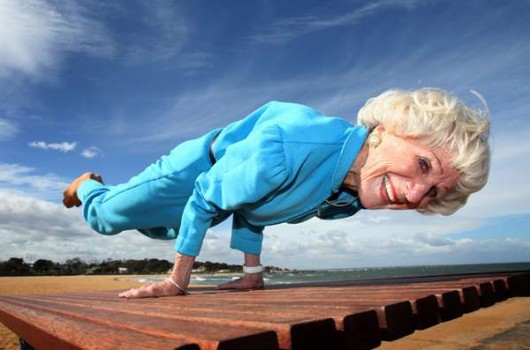 She holds the Guinness World Record for the “oldest gymnast”, and began dabbling in the sport when she was nine, but later switched to handball after World War II.

Though motherhood and other things took precedence in life, gymnastics remained near and dear to her heart. It wasn’t until she was 56 that she began competing and watching her perform tricks on the parallel bar is a marvel.

It’s never too late to start. Every little bit of movement matters, as you advance in age.

More importantly, listen to your body. Back off and seek medical advice if you experience any distressing signals, particularly chest pain or pressure, fatigue, breathlessness, dizziness or an irregular heartbeat.

Revathi Murugappan is a certified fitness trainer who tries to battle gravity and continues to dance to express herself artistically and nourish her soul.