Do you have problem of depressed? There’s many cause of depression and this is some of it :-

1. Poor sleep habits
– Poor sleep habit can increase the risk of depression. A study found that lack of sleep make greater brain activity after viewing upsetting images than their well-rested counterparts which is similar to the reaction that depressed patients.
2. Smoking
– Some of us though that smoking could relieve stress but the nicotine in cigarette affect neurotransmitter activity in the brain that result of depression.
3. Thyroid
– Maybe some of us don’t know what is thyroid. It is a butterfly shaped gland in the neck that doesn’t produce enough thyroid hormone. This hormone main tasks is to act as a neurotransmitter and regulate serotonin levels.’
4. Facebook / twitter/ social media overloaded
– I think it is new cause. Spending to much on social networking could make you depress.
5. End of tv show
– Some people can get depress after ending of show. Some study show after one of fav show ending it would cause depression to the follower.
6. Place environment
– The location of lives and work also can cause depression. Place with jam and noise is main cause of people become tension. 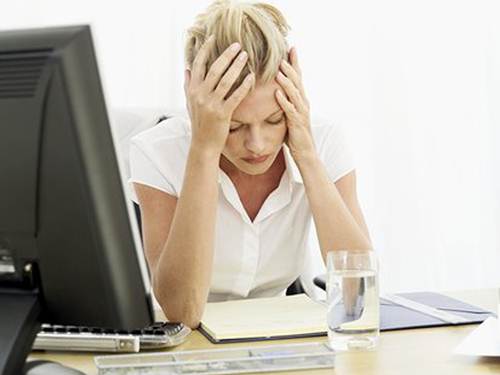 7. Too many choices
– Sometimes, when we have many choices it could difficult to pick one. It could occur depression.
8. Birth control pill
– Not just birth control pill. Depending on drugs could occur depression.
9. Poor family relationship
– Today, many parent don’t paid attention to their child and family. They just think about how to make money. The lack of relationship between family could occur the depression problem.
10. Low intake of Omega 3 fatty acids
-Low intake of omega-3 fatty acids could increase risk of depression.