Brushing your teeth regularly, flossing them and going to the dentist for occasional check-ups, will keep your teeth and gums healthy. But, there is more to it than that. Scientists are becoming increasingly convinced that health problems related to your teeth can cause a whole range of other health issues. Your mouth is the gateway to the rest of your body – you dentist can help you with heart disease, diabetes or even figure out that you’re pregnant before your gynecologist. 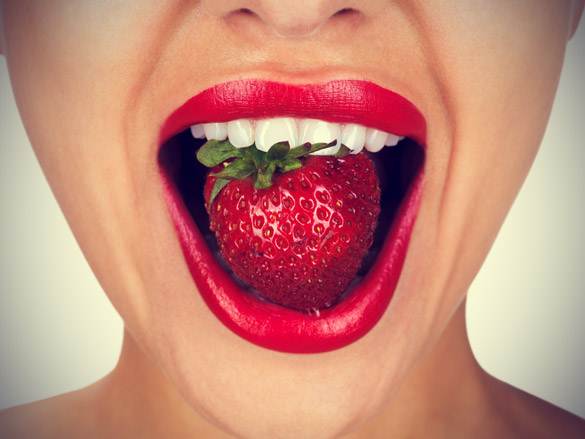 There is a strong relationship between diabetes and periodontitis (inflammation of the tissue around the teeth, causing shrinkage of the gum and loosening of the teeth). Diabetes is a result of inability to produce insulin (hormone which controls blood sugar levels). Inflammations make diabetes worse, because they further reduce the amount of insulin in the blood. In return, high blood sugar levels create the environment in which it’s easier for inflammation to occur in the first place. This creates a vicious circle.

Bacteria found in your mouth can easily get to your airways if you breathe in the toothpaste by accident. This may cause pneumonia or other, more severe, respiratory diseases. Those with compromised immune system are at risk the most. Those with chronic lung conditions, like emphysema, can experience even stronger symptoms if they are infected by this sort of bacteria. Respiratory pathogens often hide in dental cavities, which basically means that people with bad teeth get significantly more colds.

Recent studies are especially focused on the link between dental and mental illnesses. There are proofs that those who suffer from gum diseases are more prone to having mental illnesses later in life. Periodontal problems are a good indication of the possibility of milder cognitive problems – like short term memory problems. There are more serious concerns as well – those with gum issues are more likely to have dementia at some later point in life. This doesn’t mean you should see a neurologist if you have a toothache, but it’s definitely something to think about.

Prematurely born babies can have a variety of health issues throughout their lives. They’re usually fairly skinny, they often have heart and lung issues and interestingly enough much higher chance of having a learning disorder. There are a lot of reasons behind premature birth, but it’s increasingly being linked with dental issues. Experts from invisalign Sydney say that inflammation of the gums can have a serious effect on the fetus. It’s best to treat your periodontal concerns before 35th week of pregnancy.

The link between osteoporosis and dental diseases has not been researched enough, because the diseases are similar in their cause, but manifest in very different ways. Osteoporosis affects long bones (like those in arms and legs) while gum illnesses attack the jawbone. The former is also more prominent in women and the latter in man. That said, both are essentially a significant bone loss.

People in early stages of HIV/AIDS have more dental health problems, than other people do. So if this is the case for you, go get tested for HIV right away.

Patients often don’t see the link between their trips to the dentist and to other doctors, and forget to mention teeth related problems when they are asked about their medical history. It goes the other way around – the dentist should have all the information about your health in general. Dealing with dental problems can help with other, more serious, health concerns.