People suffering from stomach pains sometimes wonder whether they could have an ulcer. Maybe there’s a possibility. In general, an ulcer is a break of skin or internal mucous membrane that becomes an open sore. In digestive term, there are two main types, which are grouped together as peptic ulcer; there are gastric ulcers, which develop in stomach, and duodenal ulcer, which develop in the duodenum. 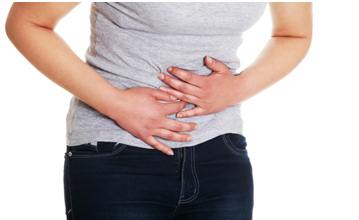 However, ulcers can be develop elsewhere, such as the mouth and esophagus, and occasionally cancerous ones appear but these are rare. Some people may have only one ulcer attack in their lives, but for others condition can be long-term, if not life-long. In other words, if you’ ve had one, the likelihood is you’ll get more – and one or two in every five people with an ulcer develops complications. These can be serious and including bleeding and perforation. But a quarter of those hospitalised because of complications have no prior history of ulcer symptoms.

Why do you get ulcer?

There is no single cause, but a range of factors is implicated. These include:

a)      Smoking. Not only smoking linked with a higher risks of ulcers, it also slows down their healing.

b)      Using aspirin and/or NSAIDs (non-steroidal anti-inflammatory drugs such as voltaren or felden, typically for arthritis and other muscular pain) continued used of aspirin when you got ulcers increases of it to be chronic stage.

Once it was thought that the problem was overproduction of stomach acids, but research shows this is probably not the case. Rather, they maybe a link with the way your body react to normal acid levels which it more prone to damaging its own stomach lining.

Diet and stress have been popular culprits, but now it seems they play less role than the thought. Acid and spicy foods can make ulcer pain worse because they  irritate the sore but, there’s no prove so-called “ulcer diet” promote healing.

Change your lifestyle for self-help treatment

b)      Reduce your intake of coffee, alcohol, cola drinks: all are potent acid producers.

c)       Switching from aspirin to paracetamol. But remember that paracetamol doesn’t have aspirin’s anti-inflammatory effect, and too much can affect your liver.

d)      Reduce your stress. Try restructuring your day to eleminate stressor using relaxation techniques, meditation, massage and so on. Regular exercise is also great for working off the effect of stress. (Read this on how to manage your streess ) 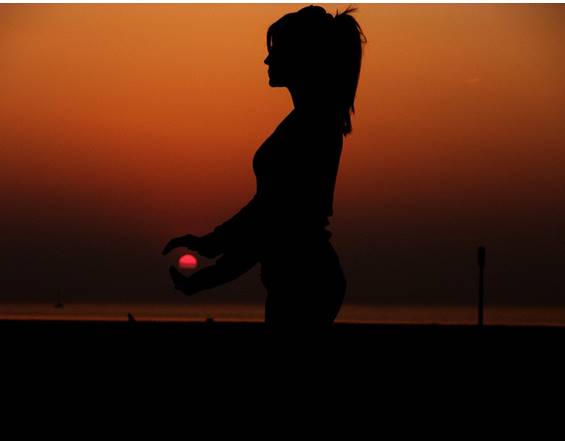 In conclusion, your stomach is most active in producing acid around 2 am, so if pain wakes you from sleep, you may have an ulcer. Acid production is lowest at about 6 am, so ulcer pain is rare then. Check with doctor before late.