There’s news our smartphone app could diagnose cancer risk directly. Is it really true? There’s a news from Morningcall.com that not advice us to use the apps.

Skin cancer is serious business. If you’re concerned about a mole, seek an opinion from a medical professional, not from an app on your smartphone that says it can detect symptoms.

The Federal Trade Commission recently finalized a settlement with the marketers of MelApp, which authorities said was pitched as helping to diagnose or assess consumers’ melanoma risk but had no science behind it. 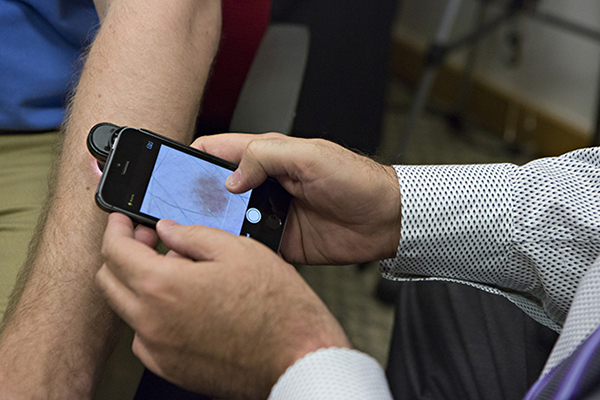 Health Discovery Corp., which marketed the app, did not admit wrongdoing in the settlement, which included a fine of nearly $18,000.

The FTC alleged MelApp instructed users to photograph a mole with a smartphone camera and input other information. It then supposedly would calculate the mole’s melanoma risk as low, medium or high.

The settlement bars Health Discovery Corp. from claiming that any device detects or diagnoses melanoma or its risk factors, unless the representation is supported by “competent and reliable scientific evidence.”