Rosacea  is the disease that is caused by the extreme exposure of sun light and intense heat. Mental stress can also contribute to having rosacea for people whose skin is extremely sensitive. A research was conducted in which adult women having a mild rosacea issue or erythema on the malar area of the face, were enrolledto get required information in an investigator-blind, parallel-group study way. Research showed that ladies who didn’t get precautionary measures while going out in sunlight were more prone to having it in comparison to those who used proper sunblock creams.

The key to managing Rosacea is to identify the factors that can cause it. Rosacea is a skin disorder that must be kept under control and treated,in order to prevent your self from all the other external diseases and dangers. 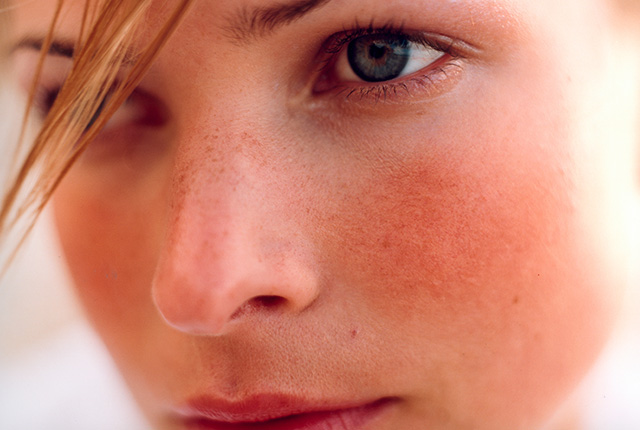 A lot of factors have been recognized as responsible foractivating the condition. Some of the most common and main factors include:

Effects on Self-esteem of an individual

In surveys that were conducted by the National Rosacea Society of Rosacea patients with severe symptoms, 88 percent stated that they experienced problems in interrelating socially and professionally and 51 percent admitted that their work has been affected by their condition.