NEW YORK, Nov 10 — A new US survey has revealed that more Americans appear to be embracing complementary health approaches, with the number of those taking up yoga and meditation increasing significantly in the last few years.

Developed by the National Centre for Complementary and Integrative Health (NCCIH), the questionnaire is completed every five years as part of the National Health Interview Survey (NHIS), an annual study in which a nationally representative sample of Americans are interviewed about their health. 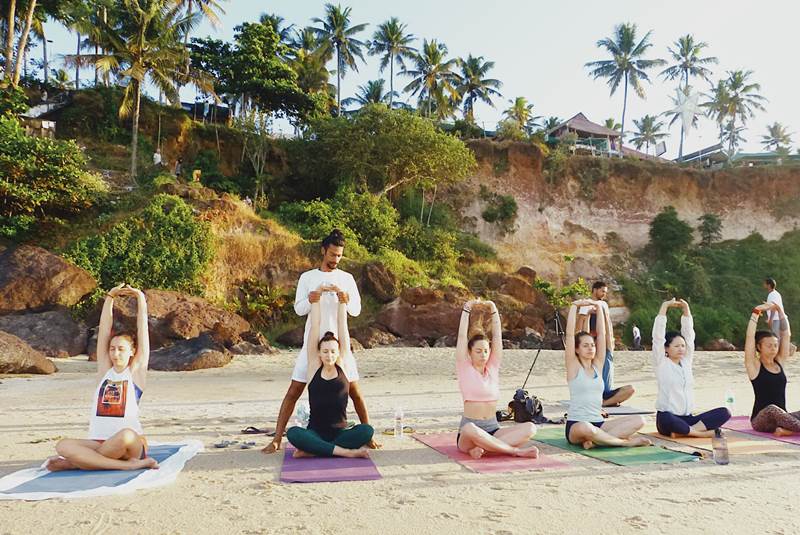 To look at the recent trends in alternative medicine and complementary health, 26,742 adults over the age of 18 were asked to complete the 2017 survey, with the responses then compared to those from the 2012 survey, completed by 34,525 adult participants.

Questionnaires were also completed by children and teenagers age 4 to 17 as part of the Child Alternative Medicine (2012) or Child Complementary Health (2017), supplements of NHIS.

The responses showed that yoga was the most commonly used form of complementary health in the last 12 months among US adults, and the trend was increasing, from 9.5 per cent adults practicing in 2012 to 14.3 per cent of those surveyed in 2017.

Although the surveys showed that more adults were also visiting the chiropractor, the number was up only slightly, from 9.1 per cent in 2012 to 10.3 per cent in 2017.

The 2017 survey also revealed that those who were most likely to use yoga, meditation, and chiropractors in the past 12 months were women, with the complementary therapies also more popular with non-Hispanic white adults than Hispanic and non-Hispanic black adults.

[ Yoga Could Boost Your Memory ]

“The 2017 NHIS survey is the most current and reliable source of information on the use of specific complementary health approaches by US adults and children. The survey data suggest that more people are turning to mind and body approaches than ever before, and the research we support at NCCIH is helping to determine the impact of those approaches on health,” said David Shurtleff, Ph.D., Acting Director of NCCIH. — AFP-Relaxnews