When fitness trackers alone fail to get families moving enough, turning step counts into a competition might help people get more exercise, a small experiment suggests.

Researchers gave fitness trackers to 200 adults and asked them to set daily step-count goals to increase their activity levels.

All had at least one other family member participating in the experiment, and half of the families were randomly chosen for a team competition with prizes tied to achieving daily and weekly step goals.

Winning the game required all participants in the family to reach their target number of daily steps.

That is because the team score each day was based on one person, and participants never knew on any given day which individual in their household would be selected to have their exercise counted.

During the 12-week gaming period, competitors in the competition hit their daily step goals more often than the control group of participants who weren’t in the game, the study found.

Gamers also increased their daily activity levels by about 1,700 steps, or roughly 1.6km, more than twice the gains achieved by people who were not part of the competition.

“The game was designed to help families work together towards their goals,” said lead study author Dr Mitesh Patel, a researcher at the University of Pennsylvania in Philadelphia, the United States and director of the Penn Medicine Nudge Unit.

“The control group used activity trackers alone and there is a lot of evidence that for most people, these trackers alone will not lead to sustained behaviour change.”

In the game, families were awarded 70 points each Monday. Every day, the family would keep or lose 10 points based on whether one randomly chosen member of the group met their step goals for the day.

Every week, families that won at least 50 points would advance one level in the game, and groups that failed to retain that many points would retreat one level. 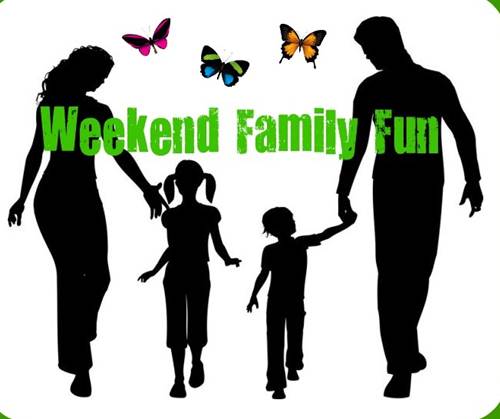 People had some lifelines they could use to not count days when they were sick or achieving step goals wasn’t possible, and families could win prizes if they reached an advanced level by the end of the game.

At the start of the study, people in the gaming group typically got about 7,244 steps a day and individuals in the control group logged about 7,662 steps.

After the initial 12-week gaming period, everyone in the study kept using the fitness trackers for another 12 weeks.

During that period, people in the gaming group lost some of their initial gains in daily steps. But they still continued to do better than people in the control group, researchers report in Jama Internal Medicine.

One limitation of the study is that it drew participants from a larger heart research study that required people to have a smartphone or computer, the authors note.

The results from families also might not reflect what might happen among other networks of people such as co-workers or friends.

Still, “the results suggest that competition with close relatives or friends may keep people motivated to move more”, said Dr Ichiro Kawachi, author of an accompanying editorial and researcher at the Harvard T.H. Chan School Of Public Health.

“We need an ‘extra sauce’ to motivate people to keep going,” Dr Kawachi said by e-mail.

“One such ‘sauce’ is social support-if we could organise sedentary people into teams so that they each egg each other on to keep exercising, this might help to sustain their behaviour over a longer term,” Dr Kawachi said.

“Another kind of ‘sauce’ is gamification, i.e. turning a chore – which is how many people view the doctor’s advice to exercise daily – into a game.”