There’s study that cannabis extracts can help slow the growth of cancerous tumours when used alongside radiotherapy treatments.
The two chemical components found in cannabis ; tetrahydrocannabinol (THC) and cannabidiol (CBD) were tested as part of research into the treatment of brain cancer tumours. 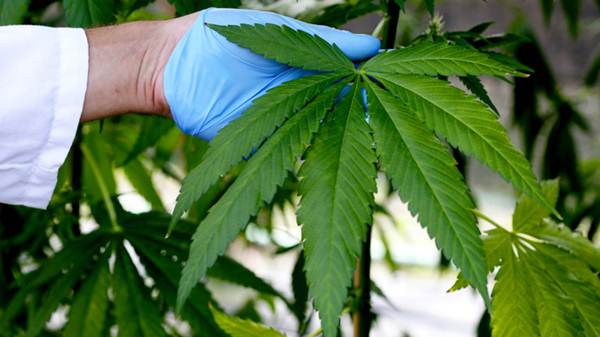 As we know brain cancer tumours is difficult to treat and has a particularly poor prognosis. A team from St George’s, University of London has been used cannabinoids alone, irradiation alone or both to treated brain tumours in mice.
The result show that the tumours growing in the brains of mice were drastically slowed down when the THC and CBD cannabinoids were combined with irradiation.

The team are now discussing testing the treatment in human clinical trials.
The benefits of the cannabis plant elements were known before but the drastic reduction of brain cancers if used with irradiation is something new and may well prove promising for patients who are in gravely serious situations with such cancers in the future.