Long shifts of on-the-job training, and caring for patients in life-or-death situations, is enough to wear a person down. And it does.

Close to one-third of medical residents (doctors out of medical school and in training) experience depression, according to a new study published online in JAMA. The risk starts on the first day of residency training, when the probability that a doctor will become depressed more than quadruples compared to those not in residency. 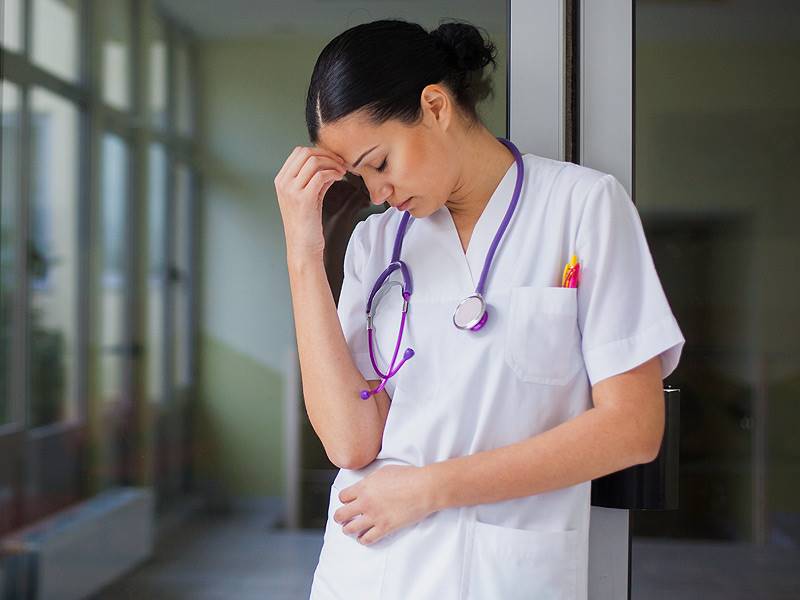 “This is remarkable considering how patients often don’t report their depression because of the social stigma that’s attached to it,” says study author Douglas A. Mata, MD, MPH, a resident physician himself at Brigham and Women’s Hospital and a clinical fellow at Harvard Medical School in Boston.

“We also found that the number of depressed residents might be going up — that is, the prevalence of physician depression might be getting worse with time,” adds Dr. Mata. “It’s certainly not getting any better, so we’ve got a public health crisis on our hands that isn’t being talked about enough.”

Depression among doctors in training has been studied extensively over the years, so this study looked at what the research shows as a whole. Mata and his colleagues searched four databases of medical research for all relevant studies from 1963 through September 2015.

They found 31 studies that assessed depression at one point in time, and 23 long-term studies. Together, the studies involved more than 17,500 doctors and showed that 29 percent of them had depression or symptoms of depression. Most of the studies relied on self-reporting, but their methods also differed significantly.

In studies using a nine-question survey to assess depression symptoms, about one in five medical residents (21 percent) had depression. Studies that used another depression measure doubled that, to 43 percent of doctors experiencing depression at some point in their residency.

“Doctor training has a deluge of risk factors for depression,” Mata says. “Many residents spend all their waking hours working like crazy, so their relationships with friends and family go on the back burner, making them feel isolated. Also, constant lack of sleep, combined with ‘time zone changes’ take a toll on the mind and body.” 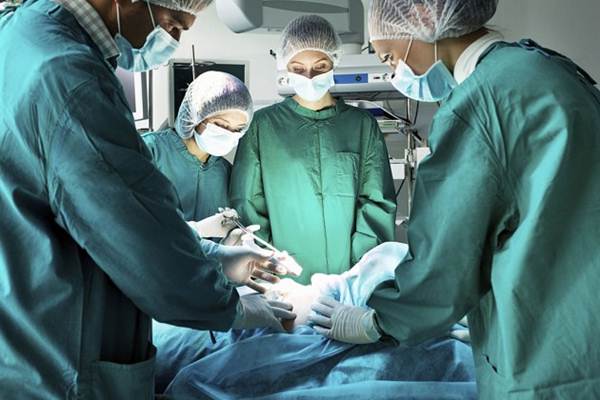 What Mata means by time zone changes is the effect of being on overnight call every third or fourth night, which is much like taking transatlantic flights twice a week and dealing with the resultant jet lag. Worse, residents must often relocate to new cities each year, where they may lack essential support systems, he says.

“They may have tens of thousands of dollars of debt hanging over their heads as well, since the United States places the financial risks and burdens of training on the students themselves, not on the public health system they’re training to serve,” adds Mata. “To top it all off, they’re responsible for the care of ill patients, and they’re exposed to some mentally traumatic scenarios in the process.”

Is Patient Safety at Risk?

Depression among MDs appears strongly linked to the start of residency training, when the percent of doctors with depression jumped 16 points in the study, putting them at 4.5 times greater risk of depression once residency has begun.

“As clinicians, we’re used to treating others, but we’re often bad at taking care of ourselves,” Mata says. “Doctors need to pay more attention to their own mental well-being, and to that of their colleagues.”

Not doing so could have serious ramifications for patients, points out Victor Fornari, MD, chief of the division of child and adolescent psychiatry at Long Island Jewish Medical Center in Manhasset, New York. 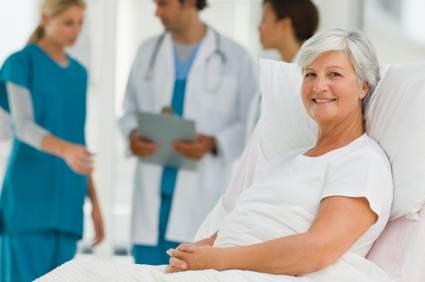 “Depressive symptoms and depression may interfere with attention and focus,” says Dr. Fornari, who was not involved in the study. “Depression in resident physicians may also interfere with the development of the doctor-patient relationship. Patients may experience their depressed resident physicians as less engaged or less interested in their care.”

And attempting to counteract that impression could potentially make the situation worse, suggests Mata. “The doctors who care the most may overextend themselves to give their patients more empathy, which puts them at a higher risk for depression,” he says.

At the same time, sleep deprivation during residency contributes to depression and possible medical mistakes, he says.

“Sleep deprivation has been linked to a high risk of needle-stick injuries and exposure to bloodborne pathogens,” Mata says. “Depression has also been linked to more medical errors. Depressed doctors report more anxiety about making mistakes, whether or not they actually do.”

How Thanking Your Doctor May Help

While patients should not necessarily worry about their doctors’ health and safety, Mata says, they can help in small ways.

“Just tell your doctors ‘thank you’ and make sure they understand what they mean to you,” he says. “That goes a long way.” 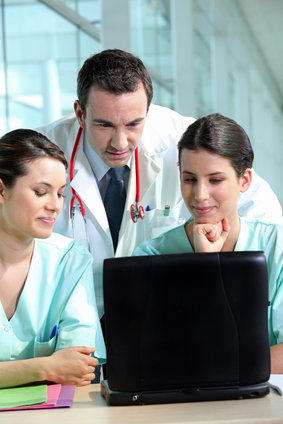 Recognizing the problem is the first step. Residents also need support and mentoring, and modified work hours, which is already occurring in many institutions, Fornari says.

“Part of medical training is encouraging the resident physician to regulate their own self-care in an effort to learn how to manage their stress and ask for assistance with depression,” Fornari says.

Mata would like to see a proactive model rather than the current reactive one, which relies on residents to identify their own depression and seek help. Year-long resilience-based programs that teach coping skills from the first day of residency would be an important measure, he says.

“Widespread depression among doctors will inevitably cause good docs to work fewer hours and even leave the field,” Mata says, adding that the situation may even dissuade people from entering the medical field. “This has broad social implications for the health of our population as a whole.”