Do you eating while walking? A new study reports said that eating on the go may lead people to overindulge later.
The research based on 60 adult women that split into three groups and asked women in each group to eat a cereal bar under different conditions : walking, talking to a friend and watching a TV clip. 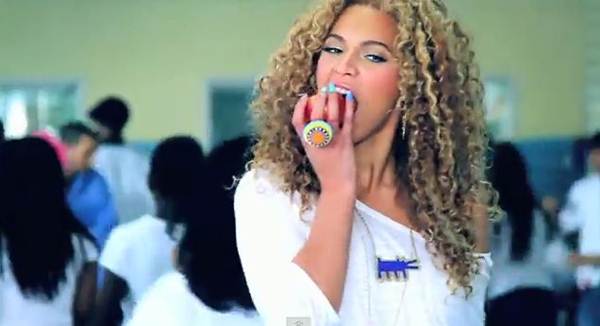 The subjects then were given a taste test in which they could eat as many M&Ms, carrot sticks, grapes and salty crisps as they liked.

Eating on the go may not register in the mind as eating, and may even register as exercise, said Jane Ogden, a University of Surrey psychology professor and lead author of the study, published in the Journal of Health Psychology.

“The trick is to try and eat in a conscious and focused way — mindfully,” she said.