He said the man, who hails from Selangor, had symptoms of fever, cough, lethargy and aching feet as soon as he arrived home on Dec 23.

The man received treatment for flu at a nearby clinic a day after arriving home and was warded when he sought treatment at the Tengku Ampuan Rahimah Hospital in Klang on Dec 28, Noor Hisham added. 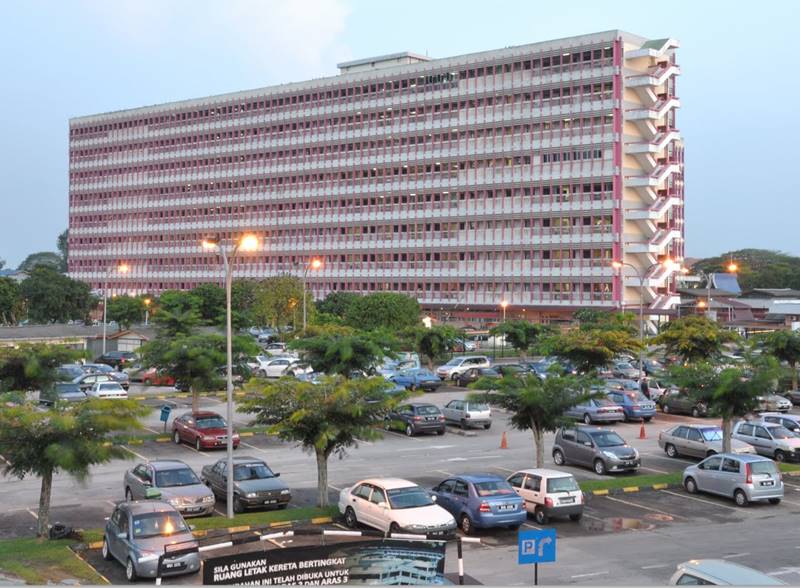 “Taking into account that the man was just back from performing umrah, a MERS-CoV screening was conducted on the patient at Sungai Buloh Hospital on Dec 30 which was confirmed positive by the Medical Research Institute on Dec 31,” he said in a statement here Monday.

Prevention and control measures were taken including tracking and monitoring those who had been in contact with the patient, including his family members, pilgrims who were in the same group as well as health and airline staff who had come into direct contact with him.

To prevent the spread of MERS-CoV infection, Noor Hisham advised those leaving for umrah or visiting countries in the Middle East to practise high levels of personal hygiene by washing their hands frequently with soap and water, especially after coughing, sneezing or shaking hands with others. – Bernama