PARIS: One in 12 global deaths over a five-year period can be prevented through 30 minutes of physical activity – which can include house-cleaning or walking to work – five days a week, researchers said on Friday (Sep 22). 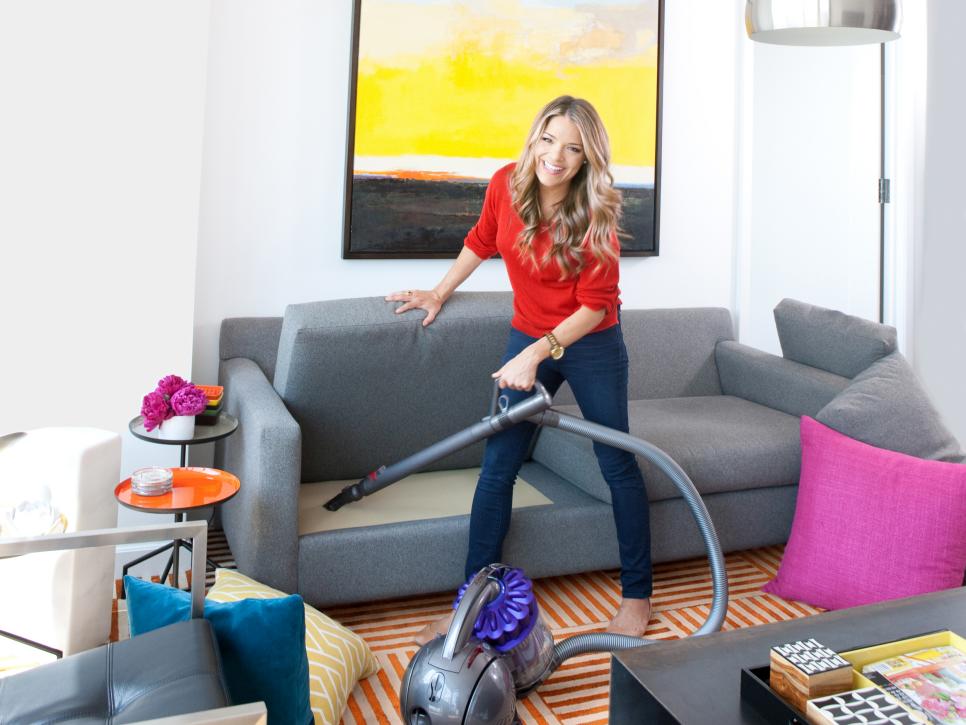 “Being highly active (750 minutes a week) is associated with an even greater reduction,” according to a study published in The Lancet medical journal.
The study, which tracked 130,000 people in 17 countries, “confirms on a global scale that physical activity is associated with a lower risk of mortality and cardiovascular disease,” the authors said in a press statement.

This was irrespective of which country the study participants came from, the type of activity, or whether it was undertaken for leisure or as part of daily transport or housework.
The World Health Organisation recommends at least 150 minutes of “moderate-intensity”, or 75 minutes of “vigorous-intensity” aerobic physical activity per week.
According to the study authors, almost a quarter of the world’s population do not meet this requirement.

The new study showed that “walking for as little as 30 minutes most days of the week has a substantial benefit,” said the study’s lead author Scott Lear of the Simon Fraser University in Canada.

The study included participants aged 35 to 70 from urban and rural areas in rich and poor countries. They were followed over nearly seven years.

The researchers noted how many suffered heart attacks, stroke or heart failure, among other diseases, and compared these figures to the individuals’ physical activity levels.

“Of the 106,970 people who met the activity guidelines, 3.8 per cent developed cardiovascular disease, compared to 5.1 per cent of people who did not,” said the authors.

“Risk of mortality was also higher for people who did not meet the recommended amount of activity – 6.4 per cent compared to 4.2 per cent for people who met guidelines.”

Physical activity done as a means of transport, as part of one’s job, or as housework, were the most common forms, the team found.

“Overall, the more activity a person did the lower their risk of mortality and cardiovascular disease.”
Source: AFP/de
Read more at ChannelNEwsasia