Premature birth is a risk that happen to many pregnant women. The premature born between 20 and 37 weeks. A full term of pregnancy is at least 40 weeks.
Most of preterm babies are smaller than normal baby and also have a physical and development problems. 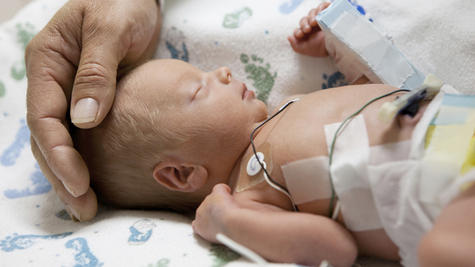 There’s some risk factors that could potentially increase the risk to have premature baby such as :-

It’s important to talk your doctor about the risk occur on your baby. There’s a PreTRM test that could determine whether you get premature birth.