A new study published online in the Journal of Attention Disorders found out that healthy lifestyle choices might just be an effective intervention and alternative to brain-toasting drugs. These include engaging in more activities that would develop physical and brain health and drinking plenty of water daily.
Kathleen Holton, lead study author and assistant professor in American University’s Department of Health Studies and Joel Nigg of Oregon Health & Science University found out through an extensive study design that involved parental reports and diagnostic interviews that most children with ADHD were more likely to consume artificially sweetened juice, less likely to drink more water and less likely to engage in brain stimulating activity and physical activity. 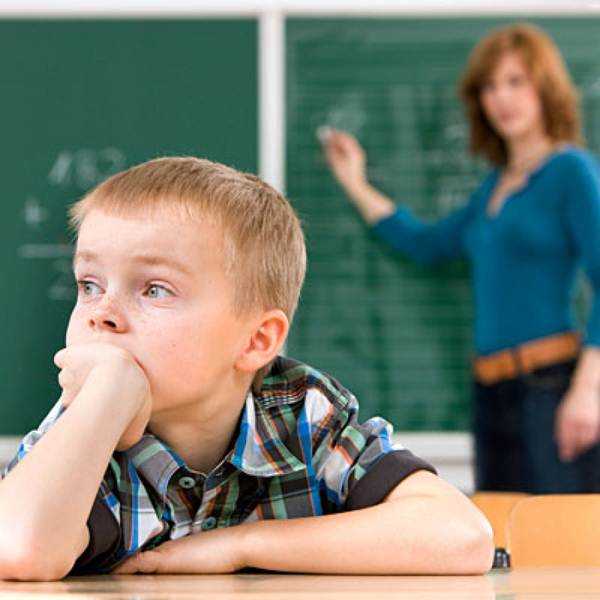 Looking at the most basic solution such as drinking plenty of water, the report said, “Water consumption is a simple, yet often overlooked, aspect of children’s health. Children with ADHD were marginally less likely to consume ?3 cups/day of water than controls .”

The study also revealed that children with ADHD consumed greater amounts of artificially sweetened juice than controls, which could potentially contribute to ADHD symptoms.
Suggesting a healthier lifestyle, the study recommends getting no more than 1 to 2 hours of total screen time daily; getting at least 1 hour of physical activity daily; limiting consumption of sugar sweetened beverages; getting 9 to 11 hours of sleep per night.
Dana Rayburn, ADHD Coach and Author wrote on her blog that dehydration is worse for those with ADHD. 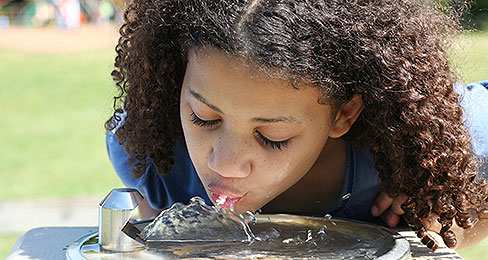 Citing a study conducted in Kings College in London, Rayburn writes negative effects of dehydration include having “brain fog” or feeling forgetful and spacey along with difficulty thinking and concentrating.
“So my twist on dehydration and ADHD? You have to drink enough water. Because if dehydration makes it harder for a non-ADHD brain to do what it needs to do, the impact on the ADHD brain will likely be even worse,” she wrote.
In another study, Dr. William E. Pelham, Director for the Center of the Children and Families at Florida International University found out that behavior therapy is more effective that medications.
Published in the Journal of Clinical Child and Adolescent Psychology, the study suggests that “treating children first with behavior therapy may take time and effort but it works better, lasts longer.”