A group of doctors is warning against a growing trend among celebrities and some new parents that sees moms consume the placenta after birth in an effort to stave off postpartum symptoms. The warning from Centers for Disease Control and Prevention (CDC) doctors stems from a case involving a newborn in Oregon, who contracted a strep infection twice.

The unidentified infant had contracted group B Streptococcus agalactiae (GBS) during birth and was given an 11-day course of ampicillin, according to a CDC newsletter, which detailed the case. Five days after treatment was completed, the child was admitted to the emergency room again for strep, and it was revealed that the child’s mother had been consuming two capsules of her hydrated placenta three times per day. 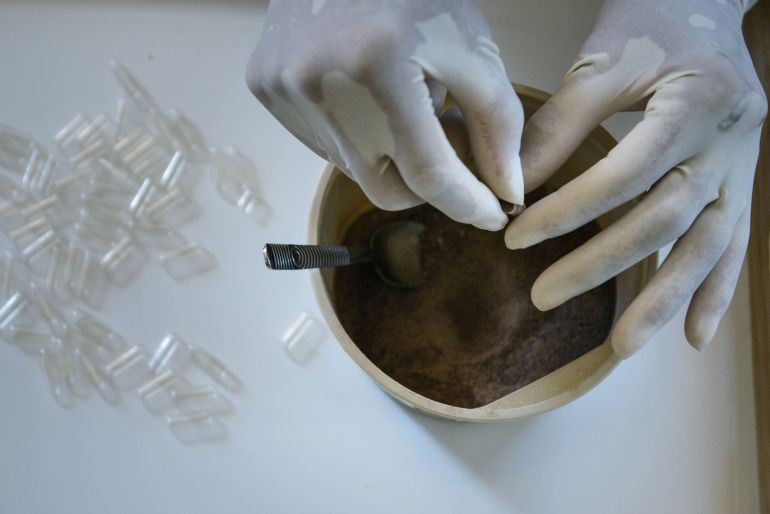 “A sample of the capsules was cultured, yielding penicillin-sensitive, clindamycin-sensitive GBS,” the CDC newsletter read, in part. “The three GBS isolates (one from each blood infection, and one from the placenta capsules) were indistinguishable by pulsed-filed gel electrophoresis.”

The mother was instructed to stop consuming the capsules, and the infant was given additional ampicillin and gentamicin before being released from the hospital.

“Although transmission from other colonized household members could not be ruled out, the final diagnosis was late-onset GBS disease attributable to high maternal colonization secondary to consumption of GBS-infected placental tissue,” the doctors said, in the newsletter.

The newsletter noted that there are no standardized practices for processing placenta products, potentially leaving room for error.