In US, the flu problem continue to spread during a frigid winter. The virus has widespread in 35 states up from 25 last week.According to U.S Centers for Disease Control, this flu season has been particularly hard on adults between the ages of 18-64. 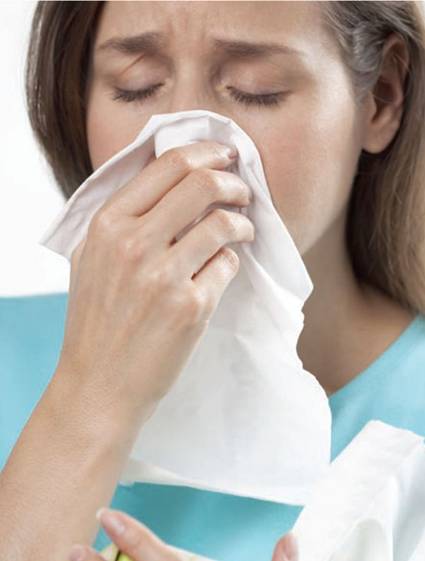 According from the 2,486 specimens that being tested from the U.S World Health Organizarion and the National Respiratory and Enteric Virus Surveillance System, 96 percent tested positive for H1N1.
Althought there’s some protection against H1N1, it will not fully vaccinate against the virus.

The Great Influenza: The Story of the Deadliest Pandemic in History

This months, there two high profile deaths have drawn attention to the risks for younger adults and the flu. A 29 year old mother of three and 41 year old man was passed away after experiencing flu like symptoms.
ABC News Chief Health and Medical Editor, Dr Richard Besser said that this flu very hard to predict which age is high risk to infect. He points out that in recent years the vaccine has helped protect people from being infected with the H1N1 virus.

CDC has report that approximately 9.7 out of every 100,000 people with the flu have needed to be hospitalized. They also reported an additional four pediatric deaths bringing that total to 10 in US. However, some of the four reported deaths earlier than last week.