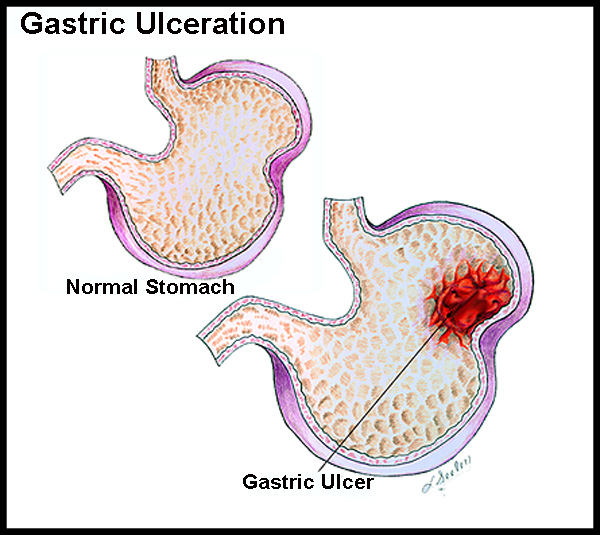 What are the symptoms of gastritis?

Symptoms of gastritis vary among individuals, and in many people there are no symptoms. However, the most common symptoms include:

How is gastritis diagnosed?

After reviewing your personal and your family’s medical history as well as performing a thorough physical evaluation, your doctor may recommend any of the following tests to diagnose gastritis:

When to visit a doctor for gastric pain

If you suffer from gastric pain, you should see a doctor immediately if you:

Additionally, you should consult a doctor if your symptoms have appeared recently. In most cases, gastric pain symptoms are long-standing, sometimes going back decades. Such symptoms are then less likely to indicate a serious health problem