Nowaday. the cost of health is very expensive. Djamilatou Maiga, a Montreal woman suffering from leukemia and could soon be facing death because her public health care card has expired.
She come from Mali to Canada nine years ago and found about her illness in February 2012. 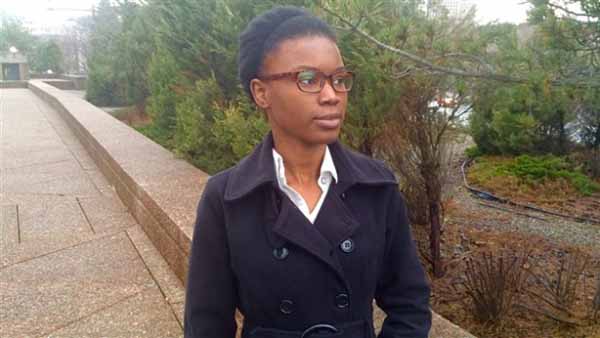 Maiga requires emergency bone marrow transplant but as her health care card expired in January it couldn’t be use. To make worst, she cannot renew it because her Quebec immigration file has been rejected.
The cost for treatment will cost hundred of thousands of dollar. Even though her sister has been identified as a compatible Donor, she cannot get the transplant because she cannot afford to pay the bill.

Her doctor, Pierre Laneuville from Royal Victora Hosptal said that hospitals do not have the means to incur such costs on their own, and require the approval of the public health-care system.
Maiga though she could have obtained a Quebec selection certificate which would have allowed her to have access to its health care system as his work experience in Quebec but the immigration ministry rejected her request in November 2014.

Maiga’s lawyer, Vincent Valai said she should be treated with or without a health care card. Maiga’s now appealing to donors for help through a website she intends to set up with a friend.
– CBC.ca

// Pity for her. Hopefully she could collect all the money for the treatment.