Spicy foods will “not reduce one’s appetite, it is to increase the metabolism, which is an intrinsic property of people,” Yue Deng, a female researcher at the Biodesign Institute at ASU, who led the study with Fang Chen, told Xinhua in an email Friday. 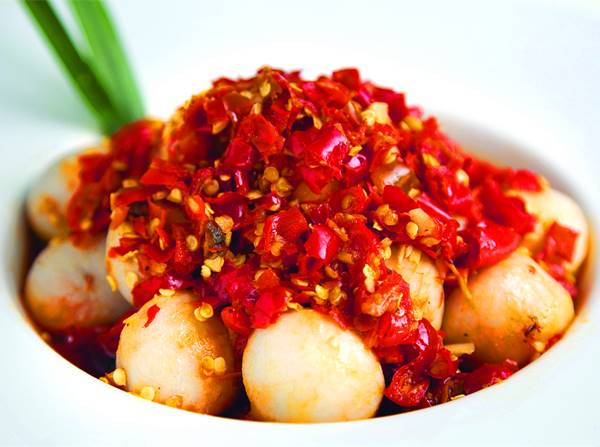 Forty people were given a placebo or 2 milligrammes of a capsaicinoid supplement per day, then the researchers measured both their metabolism and their heart rates.

| Do spicy foods cause stomach ulcers? Here’s the truth|

“The participants were offered the extraction supplement and a designed diet first, then their metabolic rate was tracked 1, 2, 3 hours after the meal. The other day test was exactly same except they were offered placebo pill (control group),” said Deng, the young scientist from China’s Shanxi province.

“The final results showed that by intake of the pill, participants’ metabolism could be raised around 122 kcal/day comparing to the control group,” Deng said, but she also warned the supplements alone are not “magic bullets.”

While this may sound like good news for spicy food lovers who are looking to shed some pounds, but they should be taken as part of a “holistic” weight management practice that includes a healthy diet and exercise, she told ASU Now on Wednesday.