A Japanese scientist has asked for the findings of his groundbreaking study in stem cells to be withdrawn amid doubts over its quality.
Prof Teruhiko Wakyama from University of Yamanashi told Japanese TV that when he was conducting the experiment, he believed that it was absolutely right but many mistakes have emerged which has led hom to withdraw the research paper. 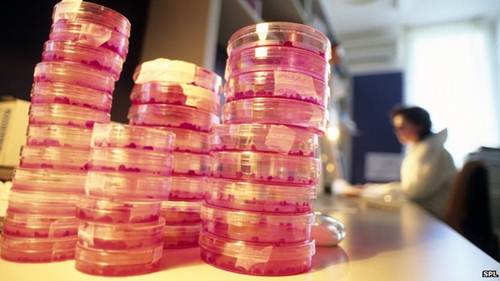 The original study, published in the journal Nature, became a huge story around the world and was described as ‘remarkable’ and as a ‘major scientific discovery’. It said stem cells no longer needed to be taken from embryos or made by complicated and costly genetic tinkering.
Instead, shocking skin cells with acid could drive them back into a stem cell state. The breakthrough findings have not been discredited but they have come under intense scrutiny.

The Reuters new agency reports Prof Wakayama told ‘ If it turns out to be wrong, we would need to make it clear why a thing like this happened’.