There’s many memorable health trends in 2015. Some of the trends is weird such as :-

1) Snail Facials
– Snail facials? Sound crazy but it happen as unconventional beauty treatment let snails slither all over their customer face for 45 minutes. 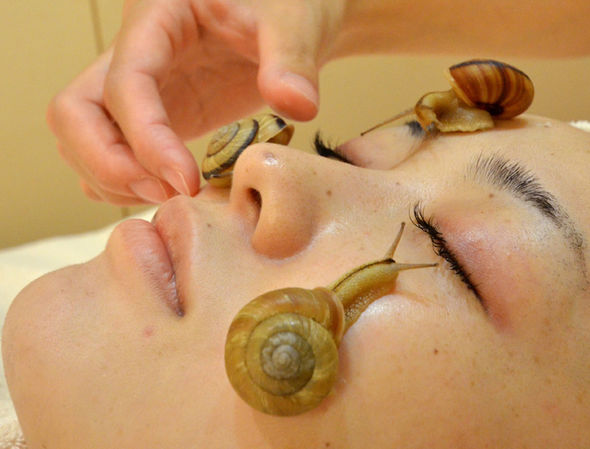 Each snails have 14,000 tiny teeth which produce a scratching sensation as they leave behind a trail of slimy mucus. Apparently, it is packed full of nutrients and antioxidants that help with anti-ageing.

Generally when you hear of people partying into the wee hours, you assume alcohol is involved. But 2015 was the year of ’sober raves’ – which saw people swapping heels for workout gear and booze for wheatgrass. The reported benefits include meeting new people, and a fun form of exercise.

This trend took note from hospitals, where a charcoal formula is used to rid patients of poison or alcohol. Toward the end of last year, ‘activated charcoal’ became something that you could drink to detox in capsule form. The charcoal absorbs everything in your gut and essentially expels it. 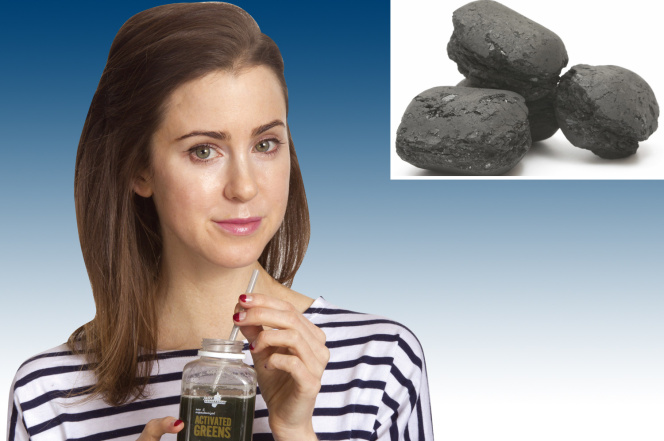 Studies have shown that fewer people have reported dieting, with people turning to balanced and realistic approaches rather than food deprivation. Holistic nutritionist Joy McCarthy said: “People are stopping the endless cycle of dieting because they realise it doesn’t make them feel joyous… diets don’t work”

Hailed for helping with post-birth healing, breastfeeding and mood swings, eating placenta officially became ‘a thing’ when Kim Kardashian set the trend. There has been no scientific evidence to back its alleged benefits, but placenta smoothies have attracted serious media attention in the past few months. Apparently, if you blend it with guava juice, banana, strawberries and acai berries – it goes down a treat. 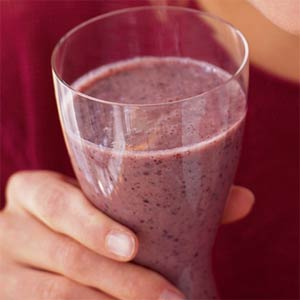 Again, the name of this trend says it all. Crickets are crushed into flour-like powder and put into protein bars, desserts and other foods. Why? Crickets are loaded with protein, iron, B12 and plenty of calcium and the health experts have given it their nod of approval.