Do you know about cerebral palsy? Cerebral palsy is the general term for a number of neurological conditions that affect movement and co-ordination.
The nerve damage caused by this disorder affects a person’s ability to move and maintain balance and posture. It is caused by brain damage or abnormal brain development that happens before birth or early in life.

The symptoms of cerebral palsy normally become apparent during the first three years of a child’s life.

Many people with cerebral palsy also have a number of associated problems, including:
– repeated fits or seizures
– drooling problems and swallowing difficulties (dysphagia)

[ 11 Things You Need to know about Cerebral Palsy ]

Cerebral palsy is caused by an abnormality or disruption in brain development, usually before a child is born. In many cases, the exact trigger isn’t known. Factors that may lead to problems with brain development include:

There are 4 types of cerebral palsy 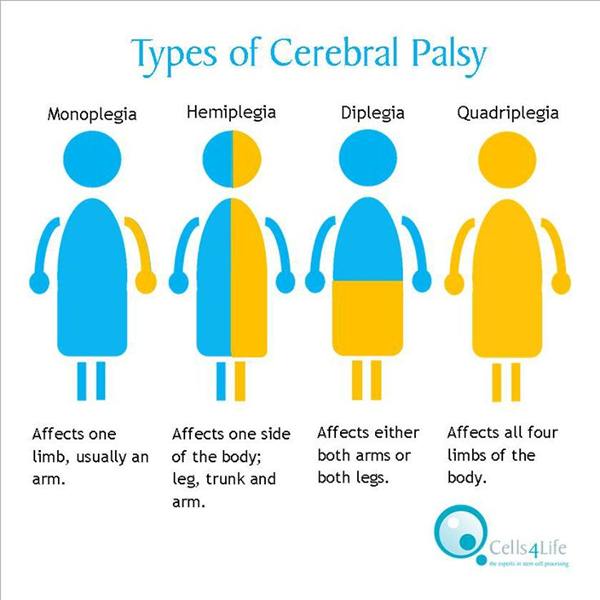 Cerebral palsy can’t be cured, but treatment will often improve a child’s capabilities. In general, the earlier treatment begins the better chance children have of overcoming developmental disabilities or learning new ways to accomplish the tasks that challenge them. Early intervention, supportive treatments, medications, and surgery can help many individuals improve their muscle control. Treatment may include physical and occupational therapy, speech therapy, drugs to control seizures, relax muscle spasms, and alleviate pain; surgery to correct anatomical abnormalities or release tight muscles; braces and other orthotic devices; wheelchairs and rolling walkers; and communication aids such as computers with attached voice synthesizers.