If you’re a regular coffee drinker, a new study might brighten your day. Researchers have found that consuming the popular beverage may increase longevity, and it doesn’t even need to be caffeinated.
More than half of adults in the United States drink coffee on a daily basis, with three cups being the average amount consumed each day.

Numerous studies have documented the potential health benefits of coffee consumption. One study reported by Medical News Today, for example, suggested that drinking coffee daily may halve the risk of liver cancer, while an earlier study linked the beverage to reduced dementia risk.

Now, in what is being hailed as the largest study of its kind, researchers have identified a link between daily coffee intake and reduced risk of death from numerous diseases, including cancer, stroke, diabetes, and kidney disease.

Lead study author Veronica W. Setiawan, of the Keck School of Medicine at the University of Southern California in Los Angeles, and colleagues recently reported their findings in the Annals of Internal Medicine.

The researchers came to their results by analyzing the data of 185,855 adults who were part of the Multiethnic Cohort Study. Subjects were aged between 45 and 75 years at study baseline, and they were followed-up for an average of 16 years.

As part of the study, participants completed questionnaires detailing their diet, including how often they drank coffee and whether it was caffeinated or decaffeinated. They also provided information on lifestyle and medical history for themselves and their family. 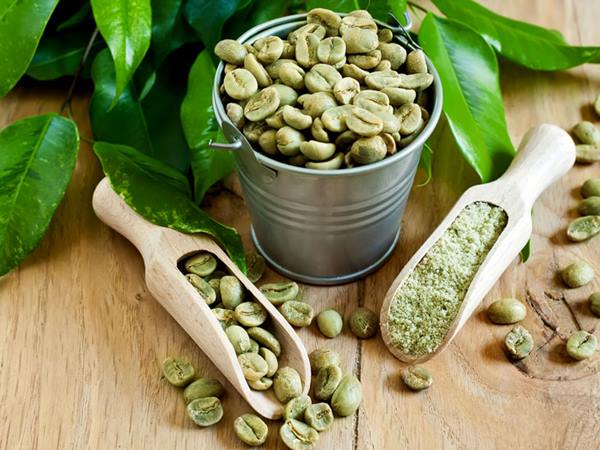 Death risk reduced by up to 18 percent

A total of 58,397 participants died during follow-up, with cardiovascular disease and cancer being the leading causes of death.

Compared with subjects who never or rarely drank coffee, participants who consumed one cup per day were found to have a 12 percent lower risk of death from cancer, heart disease, stroke, diabetes, respiratory disease, and kidney disease.

Mortality risk from these conditions was found to be 18 percent lower for subjects who drank three cups of coffee every day.

Whether or not the coffee was caffeinated appeared to make no difference to the results, and the findings remained after accounting for possible confounding factors including age, sex, smoking status, and alcohol intake.

Reduced mortality risk with daily coffee intake was seen across the four different ethnicities included in the study: white Americans, Latin-Americans, Japanese-Americans, and African-Americans. As such, the team is confident that the results will also apply to other populations.

“This study is the largest of its kind and includes minorities who have very different lifestyles,” notes Setiawan. “Seeing a similar pattern across different populations gives stronger biological backing to the argument that coffee is good for you whether you are white, African-American, Latino, or Asian.”

Coffee: The benefits and risks

While this study does not prove a causal association between daily coffee intake and a longer lifespan, the researchers believe that their findings indicate that the benefits of coffee consumption may outweigh the risks.

“Coffee contains a lot of antioxidants and phenolic compounds that play an important role in cancer prevention,” says Setiawan. “Although this study does not show causation or point to what chemicals in coffee may have this ‘elixir effect,’ it is clear that coffee can be incorporated into a healthy diet and lifestyle.”

“Some people worry drinking coffee can be bad for you because it might increase the risk of heart disease, stunt growth, or lead to stomach ulcers and heartburn,” she adds. “But research on coffee has mostly shown no harm to people’s health.”

However, the researchers note that people should still apply caution when drinking coffee and other hot beverages; they point to a 2016 report from the World Health Organization (WHO) that linked the consumption of very hot drinks to an increased risk of esophageal cancer.

Further studies are needed to gain a better understanding of how coffee might increase mortality. In the meantime, the researchers say that we should enjoy our daily cup of joe; it could be doing us the world of good.