There’s news that person who uses insulin to manage diabetes get the replacement for their malfunctioning pancreas.
The U.S Food and Drug Administration approved a mobile app-based system that can monitor a person”s sugar levels remotely.
Parents can monitor a child’s sugar while she or he is in school providing greater peace of mind.

The technology is the latest step in an evolution aimed at letting people manage diabetes without the burden of calibrating insulin doses themselves.
That technology is rolling out bit by bit rather than all at once. According to Aaron Kowalski, chief mission officer and vice president for research at the Juvenile Diabetes Research Foundation (JDRF), a top funder of research into the systems. The devices are ‘trying to replace mechanically what’s lost in diabetes’. 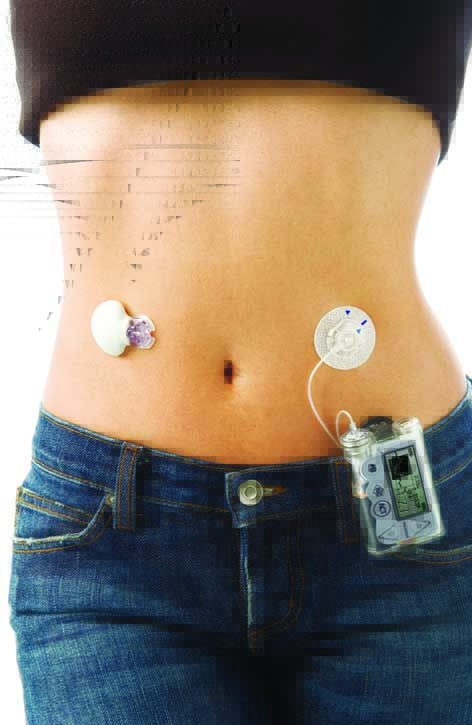 People with Type 1 Diabetes and Type 2 diabetes, that system is broken and the insulin has to be replaced manyally, by shots or a pump.
Insulin pumps, deliver insulin via a small catheter inserted under the skin but the wearer has to tell it how much and when. It is difficult to get rigth time because pum wearers have to check their blood sugar, make educated guesses about the amount of carbohydrates they’re eating and how much they exercise and set the pump accordingly.

| How to managing Diabetes |

It’s trial and error process. Even if you get an on-target blood sugar value once, the next day might turn out differently because you exercise or eat more or less or get sick or stressed. Glucose monitors as available is a huge advance device. It automatically measure the wearer’s glucose level every few minutes and wirelessly display the value, so wearers can see their sugar level trends at all times. The CGMs can also send out alarms when sugar levels go too high or too low.
Nowaday, many people wear CGM and a pump but that’s not a true artificial pancreas system because the user still has to be the brain. New devices are starting to take on more of that responsibility.

A system that was approved by the FDA in 2013 called the Minimed 530G helps people avoid low sugars that can cause brain damage or death and has allowed many parents of a child with diabetes to finally be able to sleep through the night without waking every few hours to check their child’s levels. The device could predicts when a person’s blood sugar will get too low and intervenes.
The device shuts off the pump when the CGM predicts that the blood sugar is about to drop too low, reducing the total number of dreaded low blood sugar by almost 80 percent. 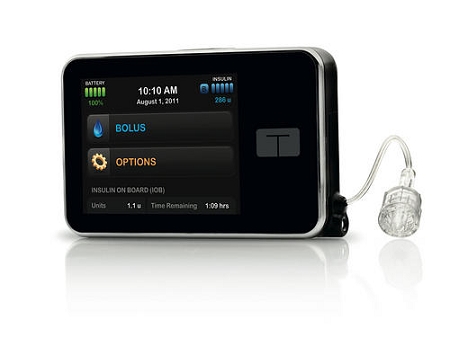 That device, Medtronic’s Minimed 640G with Smartguard, was hyped in news accounts as an ‘artificial pancreas’ but it’s not a fully automated system that will keep the boy’s blood sugar normall all the time without any input from his parents. So far, the 640G is only available in Australia and being tested in the United States with the aim of future FDA approval.Neither of these systems addresses high blood sugars which over time can damage the eyes, kidneys, heart and nerves in people with diabetes. The maker of this device, Medtronic plans to add a feature to dose insulin if glucose levels rise above a certain threshold.
Further improvements on the technology are in clinical trials including ‘hybrid’ systems that are automated except that the wearer has to signal that he/she is about to eat.

Challenges in this technology as the insulin needs to be redesigned to work faster in order to prevent post-meal sugar spikes. The CGM accuracy needs to improves because the devices measure sugar in the tissues rather than the blood.