How about the title? Maybe some of you that want to work out will think again about it.
There’s a study on why exercise alone won’t help lose weight and the findings are :- 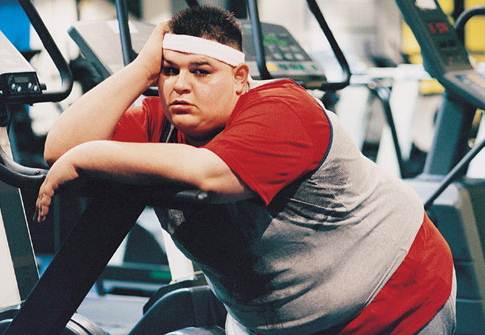 The best strategies to lose pound is by watching your portion size, staying away from high-fat foods, restricting your calorie intake and exercising regularly. If you’re serious about losing weight, get advice from expertise such as primary care doctor or nutritionist and create a plan that’s best for you.