What is Krill oil? It is oil extracted from the krill – small shrimp- like crustaceans that live in the clear prisine water of the Antartic oceans. The oil extract from krill is red in colour and it is often referred to as ‘Red Krill Oil‘.
Red Krill Oil contains three health giving nutrients – omega-3 fatty acids attached to phospholipids and the red pigment of krill fish, astaxanthin which is a powerful antioxidant. 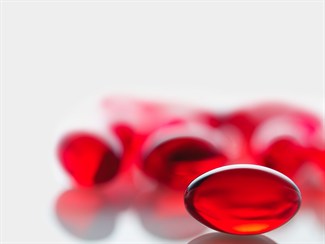 There’s many health benefits such as :- 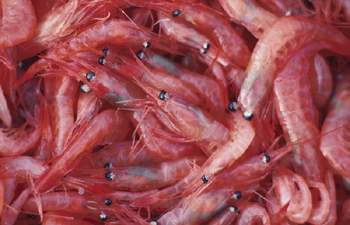 Why Red krill oil is better

It is better because :-
– It contains a naturally occurring phospholipid form of omega-3 which is easily absorbed and utilised by the body.
– It is safe for consumption. No worries as it is naturally clean. Krill is at the bottom of the food chain and lives in the clear pristine waters of the Antartic.There is no concern about heavy metal contamination.
– Consumption less capsules. Several scientific studies show that the benefits of 3,000mg of fish oils can be seen by taking just 1,000mg of Red Krill Oil.

Here are some important to identify krill oil :-
– Good Red Krill Oil must be red in colour : It is red because of the natural antioxidant – astaxanthin.
The best astaxanthin form is in the esterified form as it is more easily absorbed and readily utilised by the body.
– Manufactured and packed at manufacturing site : Red Krill Oil should be extract and encapsulated at manufacturing site to ensure freshness and quality.
– Egologically sustainable harvested : A responsible krill oil manufacturer should buy its krill oil from suppliers who harvest it under sustainable fishing practices to ensure the Antarctic food chain and krill resources are maintained.