Do you know about the biggest health threat in 21st century ?? It is AIDS/HIV? Heart disease? Adenovirus? Influenza? NO, it is a climate change. As we see, there’s extraordinary threats climate effect to human health. Paul R. Epstein in his book ‘Changing Planet‘ give 4 main point with example :- 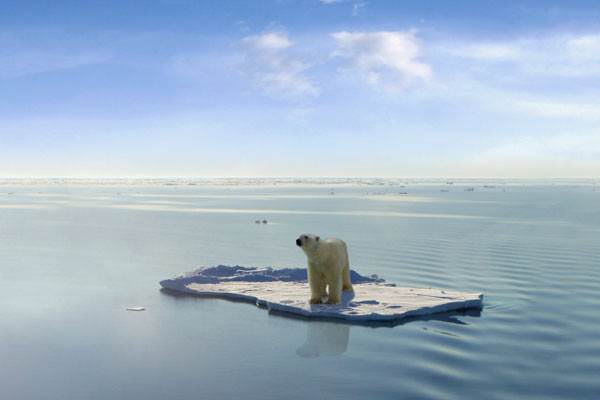 1. Warming temperatures allow disease-carrying mosquitoes to spread out of the tropics and higher into the mountains, bringing malaria, dengue fever, and other currently tropical diseases with them. And we’re not immune in North America: Dengue fever (break bone fever) has moved from central America northern Mexico, and warming climate has brought Lyme disease to New Hampshire and Maine, is more than eight-fold as common than it was a decade ago.

2. Devastating heat waves like the one that baked Chicago in 1995 and the one broiled Moscow in 2010 will become more common. Climate models project a blistering heat wave like the one that killed 739 people in Chicago in 1995 every summer, on average, by the 2040s.
Extreme rains and snows will be even more common, like the deluge in 2010 that swamped Nashville with 13 inches of rain in a day. Health risks of flooding include drowning, respiratory diseases from mold and diarrheal disease from poor sanitation.

3. Red tides and other harmful algae blooms in the warming coastal ocean can cause severe nausea, vomiting, and even paralysis and brain damage to swimmers, surfers, and those who eat contaminated shellfish. In 1987, for example, 150 people on Prince Edward Island who ate contaminated mussels were poisoned by domoic acid, an algal toxin that kills brain cells. All suffered vomiting, cramps and diarrhea; some suffered serious memory loss and seizures; nineteen were hospitalized, and four died. In Florida, emergency room visits already rise during red tides.

4. A warmer, drier West is melting the snowpack early and turning forests become tinder. Bark beetle infestations that wipe entire stands of trees worsen the risk. Forest fires can kill, and smoke inhalation from forest fires heighten the risk for heart attacks, asthma and respiratory problems in susceptible people. In one study following severe wildfires in Florida, complaints of chest pain increased by 37 percent, asthma by 91 percent and bronchitis by 132 percent.

It is really bad news for us and children that live in the place that totally change. It keep worst after there’s many pollution on our beloved earth.We must pay attention about environment issues because it will effect on our health.