PUTRAJAYA: The hot and dry spell experienced in many areas now is in the final phase of the monsoon season which is expected to subside by the end of March, said Meteorological Department director-general Datuk Che Gayah Ismail.

“It is now the tail end of the northeast monsoon which causes many areas to receive less rain over an extended period, leading to the hot and dry weather,” she said when attending the Science, Technology and Innovation Minister’s gathering here yesterday. 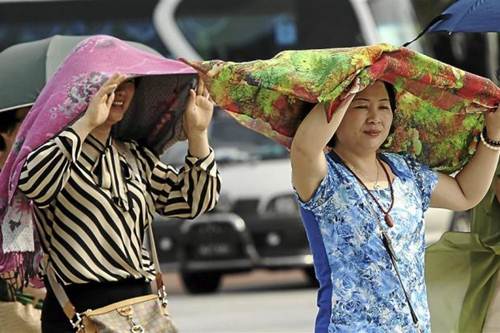 Che Gayah said the current weather condition had not reached the “hot wave” level and was still categorised as normal with 30% rainfall based on the long-term average.

The peak daily temperature in Malaysia is currently between 33°C and 35°C.

Che Gayah said the inter-monsoon season would start in April until mid-May, when states in the peninsula would experience wet weather with thunderstorm in the afternoon and evening. — Bernama