Do you know about lab test for LDL cholesterol ? The test is used as part of a lipid profile to predict an individual’s risk of developing heart disease. Of all the forms of cholesterol in the blood, the LDL cholesterol is considered the most important form in determining risk of heart disease.
Since treatment decisions are often based on LDL values, this test may be used to monitor levels after the start of diet or exercise programs or to determine whether or not prescribing one of the lipid lowering drugs such as statins would be useful. 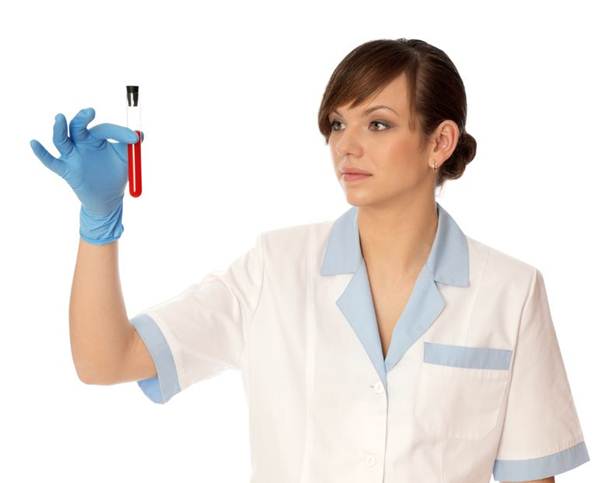 A test that measures the number of LDL particles (LDL-P) and/or their size may be useful in helping to determine risk of heart disease in certain people.

When to do test

This test may be ordered as a screening profile for a healthy person as part of a routine physical exam. It is recommended to be made for all adult at least once every five years. The adult need fasting before testing especially for those who have one or more major risk factor for heart disease. it may be ordered for someone who has had a high screening cholesterol result to see if the total cholesterol is high because of too much LDL-C. 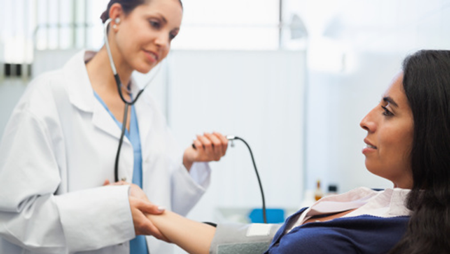 For children and adolescents, they need the recommend period for test is once between the ages of 9 and 11 and again between the ages of 17 and 21.
Screening with a lipid profile is recommended for children and youth who are at risk of developing heart disease as adults.
Some of the risk factors such as family history of heart disease or health problemms such ad diabetes, high blood pressure or being overweight. High-risk children should have their first lipid profile between 2 and 8 years of age.

LDL-C levels may also be ordered at regular intervals to evaluate the success of lipid-lowering lifestyle changes, such as diet and exercise, or to determine the effectiveness of drug therapy such as statins.

The test can be evaluated as follows :

Target values based on risk factors are:

According to the American Academy of Pediatrics, the LDL-C level can be evaluated for youth with no other risk factors as follows:

For children and teens:

LDL cholesterol should be measured when a person is not ill. LDL cholesterol is temporarily low during acute illness, immediately following a heart attack, or during stress.
Wait at least six weeks after any illness to have LDL-C measured.