March 31, 2017 — Depression affects more than 300 million people worldwide and is the leading cause of poor health and disability, according to the World Health Organization.

The number of people with depression rose more than 18 percent between 2005 and 2015, but lack of support and fear of stigma prevent many people from receiving treatment.

“These new figures are a wake-up call for all countries to re-think their approaches to mental health and to treat it with the urgency that it deserves,” WHO Director-General Dr. Margaret Chan said in an agency news release. 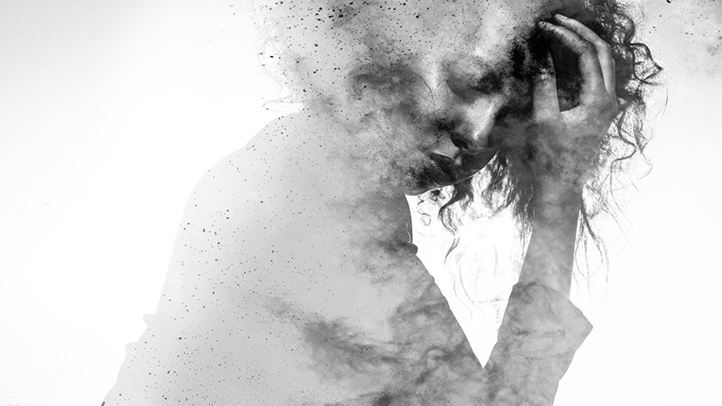 The WHO’s year-long campaign called “Depression: let’s talk” seeks to boost the number of people with depression who seek and get help. One of the main ways to do that is to reduce prejudice and discrimination around the mental illness.

“The continuing stigma associated with mental illness was the reason why we decided to name our campaign Depression: let’s talk,” Dr. Shekhar Saxena, director of WHO’s Department of Mental Health and Substance Abuse, said in the news release.

“For someone living with depression, talking to a person they trust is often the first step towards treatment and recovery,” Saxena said.

Even in rich nations, nearly 50 percent of people with depression do not get treatment.