KUCHING, July 2 — Sarawak state authorities will carry out house to house survey and vaccinate dogs and cats in the Serian district where the outbreak of rabies has occurred. You can navigate here to learn more about what is expert’s point of view regarding this issue.

According to state Veterinary Services Department acting director Dr Adrian Susin Ambud today, these efforts are important to prevent the spread of rabies to other areas.

“Owners of dogs and cats in the affected areas are advised to keep their pets within their compound,” he said, adding that strays will be captured and observed for rabies infection.

“We will carry out epidemiological surveillance within a 6km radius from the infected areas to monitor and control the possibility of rabies spreading to other areas,” Dr Adrian said.

He said control on the entry of animals at all border points by the Veterinary Department will be tightened to prevent new sources, or foci, of rabies outbreak.

Dr Adrian said the department will also carry out rabies awareness campaigns through both print and electronic media.

He added that the department was informed on June 30 by the Heath Department of one confirmed case at in Kampung Lebur and two cases in Kamung Paon Rimu Bakong, both in the Serian district. 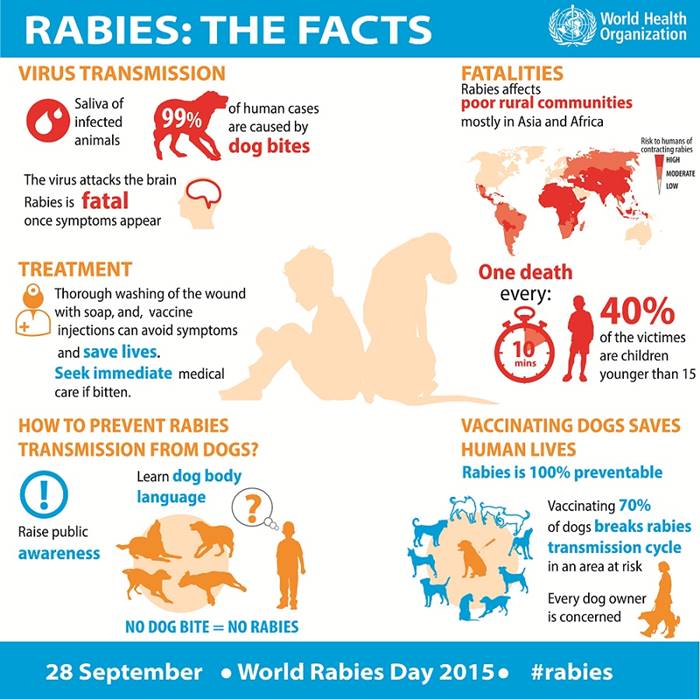