For a long time, there was a particularly negative connotation associated with using marijuana. Society wanted to depict those who used it as lazy or potential addicts for falling into the trap of hard drugs. As science has developed and research has been performed on the medical properties that marijuana can be used for, these negative connotations and stereotypes have slowly begun to fall away. There are two elements of marijuana that can be used for medicinal purposes. Perhaps the most impactful is what is known as CBD. Research has shown that CBD can aid in reducing pain and inflammation, controlling seizures caused by epilepsy, and may even aid in healing illnesses of the body and mind. The medical properties of marijuana look promising for those suffering from cancer, as there have been cases in animal studies where marijuana actually helped kill cancer cells. 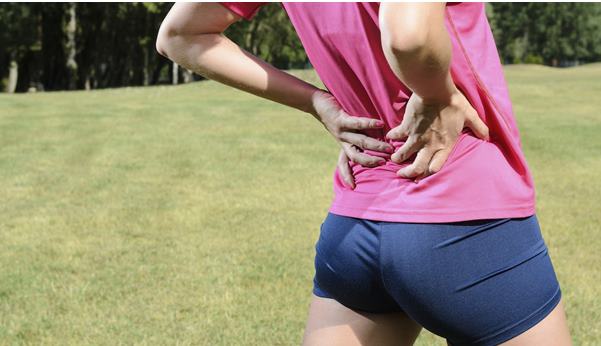 If you live in Florida and you’re thinking of trying medical marijuana to reduce your suffering, then you should look into a Tampa medical center near you. Tetra Health Center is a facility professionalizing in medical marijuana. Its trained staff can assist you in educating yourself about if the treatment is the correct method for you to take. If they deem that it is, they can then assist you in setting up a treatment schedule. New patients coming to the Center should bring with them their Florida ID, a proof of residency, medical records, and a $75 payment to the State of Florida. For those who are returning to the Center, you should make sure to bring along your Medical Marijuana Use Card.

If you’re tired of living a life with pain or suffering from an illness that just won’t seem to go away no matter what you do, medical marijuana may be the next step for you. Take the time and speak with the professionals to see if your suffering can, at last, be put to rest and return your livelihood.