Most people have experienced it at least once before. For whatever reason—a holiday, special occasion or maybe just due to stress—they overindulge their appetite and overeat. The expression “you are what you eat” is a cliché because it is true. The worse food you put in your body, especially in excess quantities, the worse you will feel.

Your circadian clock regulates the time you fall asleep, wake up and become hungry. It also manages daily rhythms of many metabolic functions. Research has shown that overeating alters the core mechanism of the body clock, throwing off the timing of these internal signals. Tested animals exhibited a disruption in their body clocks, eating extra calories during the time they should have been asleep or at rest. 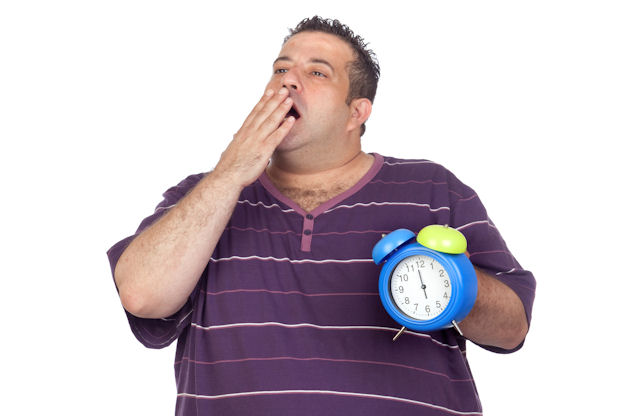 The logic is simple: Your stomach is around the size of your fist and the food on your plate is a lot more. All the extra food causes the belly to stretch beyond its natural capacity, which is about one liter (or the size of a burrito). Eating too fast, chewing gum, soda drinks, and salty foods are other reasons for bloating. Several tricks to get rid of the excess gas buildup in the digestive tract include having peppermint or ginger tea, drinking lemon water, and being active.

The food you consume begins to be immediately broken down into energy. This results in gas in the stomach and intestines. Also, each time you swallow, a little bit of air goes inside your stomach (even more if you’re drinking soda or beer with your meal). Overeating means too much gas buildup, which will almost inevitably leads to burps. The body’s natural way of getting rid of all that gas is burps.

YOU MAY BE GETTING ADDICTED

Overeating may later the brain as much as drugs, according to studies. The alterations seem to create a neurochemical dependency in the eater. Eating can trigger the release of dopamine, a feel-good neurotransmitter, which increases the likelihood that the associated action will eventually become typical through positive reinforcement conditioning. If activated by overeating, these neurochemical patterns can make the behavior tough to break.

The stomach produces hydrochloric acid to break down food. If the body has more food to digest, this means more acid which will irritate the lining of the stomach. The stomach remains swollen when there are large quantities of food in it. The muscle located between the esophagus and the stomach won’t close properly, which leads to food and stomach juices to rise back up into the esophagus. That’s why heartburn has a burning sensation, according to WebMD. 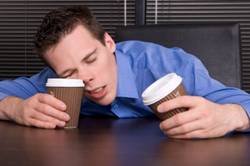 Too much food in the stomach leads to a sort of biochemical shock on the whole body as your breathing gets heavier, according to experts. The organs of your digestive system have to work much harder to store and convert the extra food into energy. Your blood is diverted away from your brain to help with the process. Falling asleep and feeling tired – probably within half an hour after you’re done eating – is a common result of this shock.

Sugar addiction is a real thing. Sugar is noteworthy as a substance that releases opioids and dopamine. So consuming a lot of refined processed sugars leads to the production of the brain’s natural opioids, which is key in the process of getting addicted to anything. The brain eventually reacts as if you were giving it morphine, research has shown. 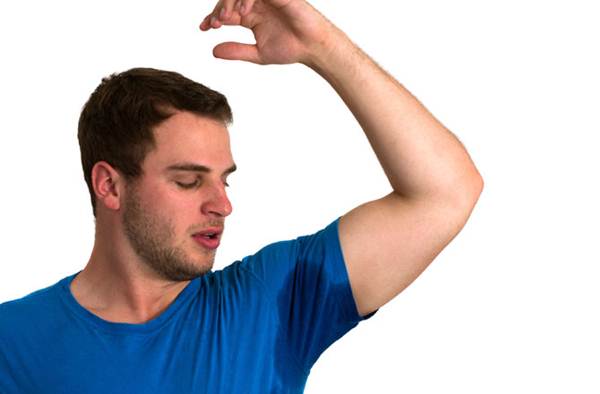 People who overeat tend to develop bad breath and body odor, according to HealthGuidance.org. The reason is that overeating leads to elevated blood sugar and blood cholesterol levels, which in turn can leads to organ malfunctioning. The stomach, liver or kidneys may be unable to keep up with the extra burden, resulting in bad breath and smell.

Research provides evidence that some people overeat to compensate for reduced pleasure from food. Eating too much has been shown to weaken the responsiveness of the pleasure receptors, called hypofunctioningreward circuitry, further wanting the rewards gained from eating. This may explain why obesity typically shows a chronic course and is resistant to treatment, according to the study.

Your organs are working extra hard to digest the massive amount of food you just ate. This leads to a release of extra hormones and enzymes required for the job. If this happens on regular basis, your endocrine function will be affected possibly leading to insulin resistance and more cortisol in your system, according to medical reviews.

Foods with a high glycemic index –meaning they release sugar into the blood quickly – cause an increase in insulin, which promotes the absorption and use of glucose from the bloodstream after eating. This releases tryptophan, the amino acid that brings on sleepiness. Tryptophan is also needed for the body to produce serotonin, which is then used to make melatonin, also known as the “sleep hormone.”

The body needs to somehow get rid of the excess gas brought by eating too much food. Burping is one way and flatulence is another. Certain foods are bigger culprits than others for the extra buildup of gas in your stomach. They include beans, dairy products, onions, pasta, and fizzy drinks. 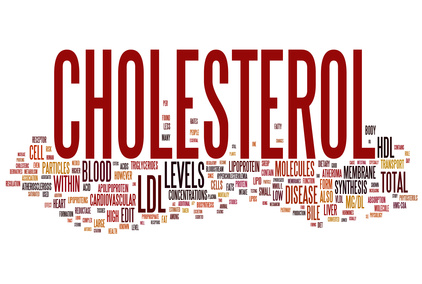 High cholesterol and high blood sugar levels can go hand in hand with consuming excess of food. The heart has to pump more blood to the gut to deal with the large quantity of food. Meals that are high in saturated fats cause high cholesterol levels in the blood which can contribute to clot formation.

YOU MAY GET SKIN-RELATED PROBLEMS

Consuming too much food, especially if it’s the wrong kind, can lead to changes in oil levels in the body. If they are affected that may lead to skin related problems such as acne. The most important factor for a glowing and healthy skin is hydration. Avoiding everything that sucks the water out of your skin is crucial. Don’t fill up on refined sugar, complex carbs and processed foods.