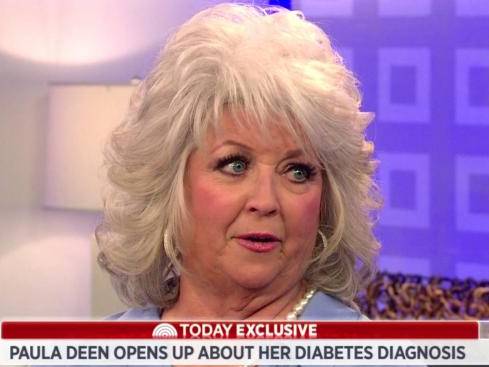 The famous celebrity chef, Paula Deen has announced that she had been diagnosed with type 2 diabetes three years earlier.
She has get criticism for keeping her diagnosis private while continuing to push buttery, high calorie fare. She announced coincide with the launch of a promotional campaign for the diabetes drug Victoza.
Deen is now concocting lighter versions of her signature reipes and lost 30 pounds.

2. Mystery illness in Le Roy
There’s a mystery illness happen in the tiny town of Le Roy, N.Y after more than a dozen girls and at least one boy at the local high school suddenly became afficted with spasms, twitches and uncontrollable outbursts reminiscent of Tourette’s syndrome.
The mystery couldn’t be solved and the root cause remains a mystery but the students have recovered with the help of antibiotics, antidepressants and therapy.

3. New look school lunches
U.S Department of Agriculture (USDA) unveiled the first revisions to the National School Lunch Program. On the menu contains; fruits and veggies every day, skim milk, more whole grains, less fat and sodium and portion tailored to a child’s age.
Not all agree with it. Some students complain about the smaller portions and blander food. Some of them boycotts and registered their displeasure online.

4. Komen for the Cure vs Planned Parenthood 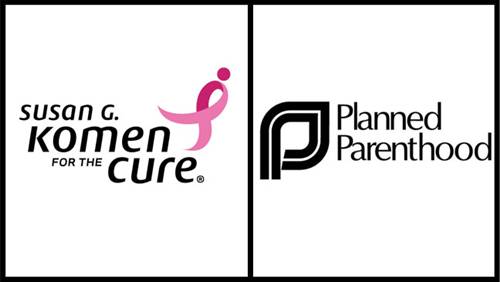 The Susan G.Komen for the Cure foundation, the world’s largest and most visible breast cancer charities set off an uproar when it announced in January that it would no longer fund mammograms and other prevention services run by Planned Parenthood.
There’s many critics of the move accused by the foundation. The foundation’s leader denied this but the controversy and widespread outrage led them to reverse their decision.

5. Court upholds Obamacare
One of top health news last year is about controversial Patient Protection and Affordable Care Act better known as Obamacare. The provision requiring all Americans to obtain health insurane or face a fine. The planned will go into effect on January 1, 2014. The law include those that allow young adults to stay on a parent’s health plan until age 25 and prohibit insurers from denying coverage to people with pre-existing conditions. 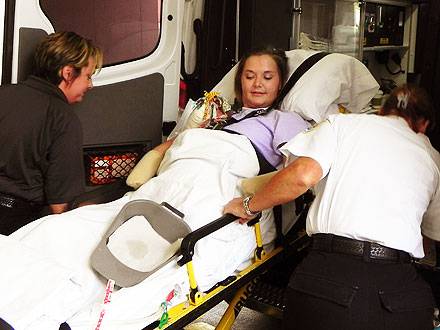 Aimee Copeland’s battle with necrotizing fascilitis and the stories turned into one of the most heartwarming. The 24 year old received a deep cut on her leg after falling from a homemade zip line. It opened the door to bacteria and within days Copeland’s leg had been amputated and she was put on life support. She also lost her hands and her other foot. The incident not make this girl depressed. She has attitude that give inspiuration to many people. She said ‘ I love life’ ‘ It’s a beautiful thing.. even more so now’.  Help and read her life at http://aimeecopeland.com/ 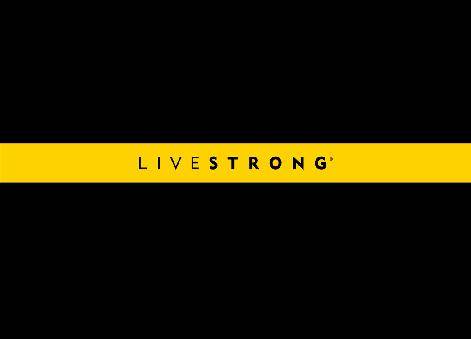 A famous cycling, Lance Armstrong was stripped of his seven Tour de France titles and received a lifetime ban from Olympic sports after the U.S Anti Doping Agency for use of performance enhancing drugs. After the allegations were made public, Armstrong cut all ties with Livestrong, the foundation he helped create in 1997 to improve the lives of other cancer survivor.

10. Robin Roberts fights cancer
Good Morning America co-host, Robin Roberts announced on the June show that she had been diagnosed with myelodysplastic syndrome (MDS), a rare disorder also known as pre-leukemia in which the bone marrow can no longer produce mature blood cells. In September, she underwent a bone-marrow transplant with cells donated by her sister.

11. Alzheimer’s gene discovery
There’s a good news on Alzheimers. There’s report in July that there’s an identified a rare gene mutation that protects against this devastating dementia. It was found in the APP gene, which has been linked with a number of mutations that can increase the risk of Alzheimer’s. The discovery doesn’t herald a cure of treatment yet but it has breakthrought that points the way forward and strengthens the view that Alzheimer’s is indeed caused by amyloid accumulation in the brain.

11. Amanda Todd’s suicide
The news of 16 years old girl suicide become big news. The teenager, Amanda Tood turned the spotlight after the tragic mental health consequences of bullying from cyberbullying and a physical assault at school. She posted a final, heart wrenching cry for help on YouTube a month before taking her own life.
Just weeks after her death, a nationwide study of young people in Archives of Pediatrics & Adolescent Medicine reported that being victimized by peers more than doubled the odds of suicidal thoughts.

12.  WestNile virus strike again
The virus called West Nile virus come from mosquito. More than 5,000 cases including 228 deaths had been reported since 2003 until November. Half of the cases involved brain complication.