Running or jogging itself will not cause you to have arthritis, unless you are already predisposed to having arthritis. 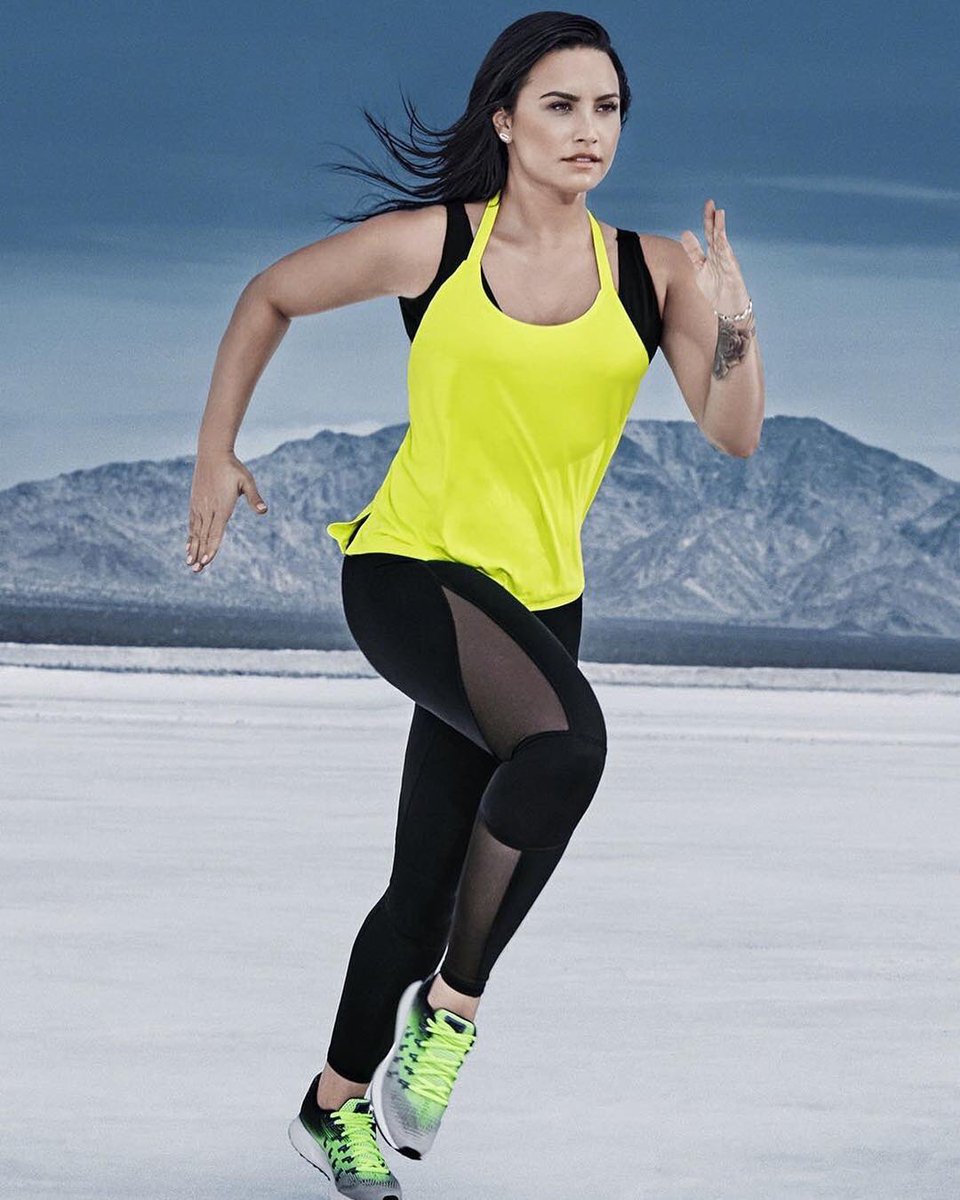 In normal joints, you have cartilage covering the end of each bone.

This rubbery, but firm cartilage acts as a cushion to provide a smooth, gliding surface for joint motion between your hard bones.

In OA, this cartilage breaks down. This causes pain, swelling and difficulty when moving the joint.

As the arthritis worsens, the bones around the joint may break down and develop little growths called bony spurs. Bits of bone or cartilage may even chip off and float around in the joint.

In the final stages, the cartilage wears away and bone rubs against bone, leading to joint damage and severe pain.

But we are talking about running, and running itself – once again – does not cause OA unless you already have an injury in that joint and/or are predisposed to OA due to other factors.

What are the risk factors for osteoarthritis then?

OA usually occurs in people aged above 65 because age wears down joints, especially weight-bearing ones.

But if you are obese (more weight to bear down on the joint), have a previous joint injury, overuse your joint, have weak thigh muscles, and have a family history of OA, then you are more likely to get OA yourself.

If you run often, wouldn’t your knee joints break down because the cartilage there is being ‘pounded’?

Your knees actually take the most pressure out of your weight-bearing joints. Your hip joint is a nice ball and socket joint, and your ankle is also set up with two leg bones upon your ankle socket.

In general, the less your body weighs, the less pressure your knees take. For every extra kg of weight you carry, you put an extra four kgs on your knee while running with each foot strike.

Also, your running technique matters. People who hit the ground heavily will force more pressure onto the knees. Jogging is less stressful to the knees than running, for example. 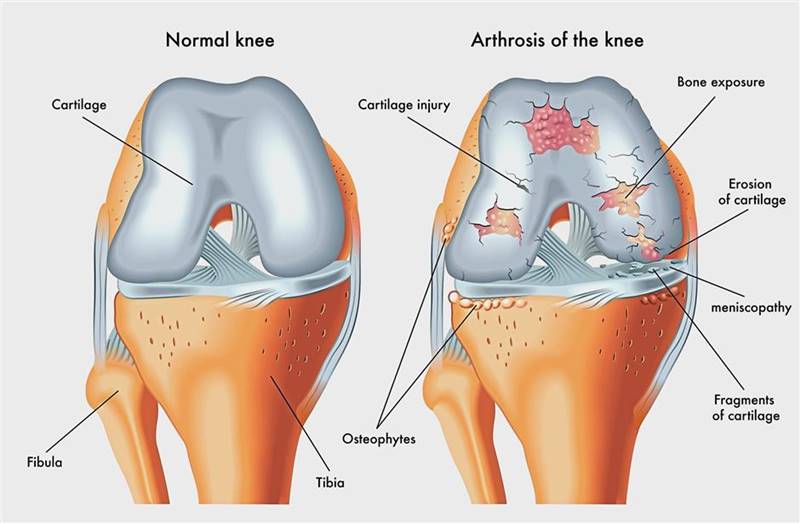 We are talking about balance here. Generally, running is good for most people. And you should not just jump into a marathon immediately if you haven’t run before.

Running and letting your joints get used to it is a matter of slow progression. You need to walk before you can run.

There are some people who should not run. For example, people who have the inside part of their feet drop more inwardly than others should not be running – unless they can get a certain type of running shoe or sole inserts to correct it.

Abnormalities like these cause more stress to the knees.

People who have knees that overextend should also not run.

You really have to understand your body when it is trying to tell you something. If you get knee pain after a five km run, then maybe that distance is all you can do.

You should stop running the moment you get pain. If you have an existing pain in your knees or legs, then it is not a good idea to run. 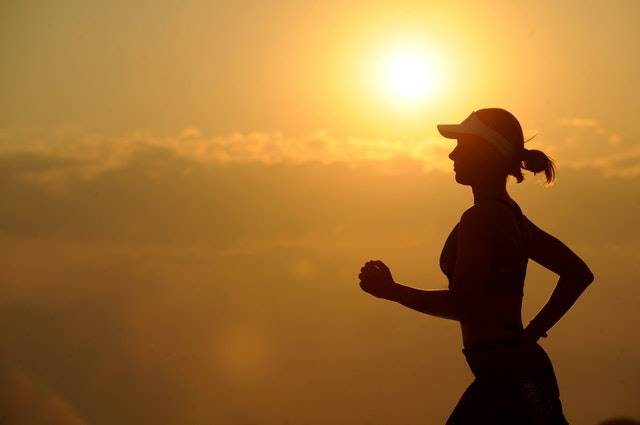 A 2013 study of 75,000 runners found that runners were actually found to have LESS arthritis than people who don’t run. So it really is in the predisposition and risk factors.

If you are healthy, have healthy knees, have no previous broken ligaments or broken bones, and do not overdo your running (for example, by doing marathons every day when you are not ready for it), there is no reason why you should develop OA.

Why do I get pain in my knees after I run for a while? Is it a sign that I am getting OA?

Not necessarily. It may be something called runner’s knee. Runner’s knee is also called patellofemoral pain syndrome.

It can happen with other conditions not related to running as well – such as if you do too many lunges, get hit in the knee, have problems with your feet, or have weak and unbalanced thigh muscles.

Dr YLM graduated as a medical doctor, and has been writing for many years on various subjects such as medicine, health, computers and entertainment. For further information, e-mail starhealth@thestar.com.my. The information contained in this column is for general educational purposes only. Neither The Star nor the author gives any warranty on accuracy, completeness, functionality, usefulness or other assurances as to such information. The Star and the author disclaim all responsibility for any losses, damage to property or personal injury suffered directly or indirectly from reliance on such information.