Health, in a layman’s language, may be defined as the operational or metabolic capability or efficiency of a human being. Since the ancient times health has been a matter of prime importance and also the human body and its structure and working has always remained an enigma and a field of interest of researchers and scientists. As we know Medical science is mankind’s answer to various maladies and diseases and infirmities related to health. Since ancient times itself various civilisations have provided contributions to the field of medical science. For example, the Egyptian civilisation developed diverse and useful medical tradition. Egyptians had a system of medicines that was very developed and which also served as an inspiration for the future medical science researchers, whereas the ancient civilisation in India developed the texts namely sushruta samhita and charaka samhita, both parts of ayurveda, which prescribed various herbs for different health related shortcomings and maladies and also the various instruments designed during that time to perform various surgical procedures. 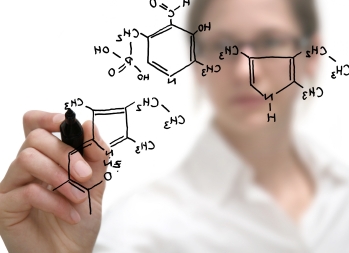 In the present times, the aim of various countries has been eradication of various diseases namely polio, measles etc. Post world war, it has been the aim of medical researchers to provide vaccination for the above mentioned infections and to thus remove them from the face of the earth. Moreover the invention of x-ray imaging and ultrasonic imaging have been pivotal successes in the field of diagnosis while with the discovery of DNA molecule the field of genetics saw an important advancement. Last but not the least, came the turnaround in the field of surgery, with the introduction of open heart surgery.

As the field of medical science advanced by leaps and bounds, so did the average expectancy life rate of a man. Less people fell as victims to diseases like polio and smallpox. Surgeries have increased the hopes of people with ailing organs. Hence medical science had been an important pioneer in aiding human health and providing it protection from deadly diseases thus making earth a better place to live in.