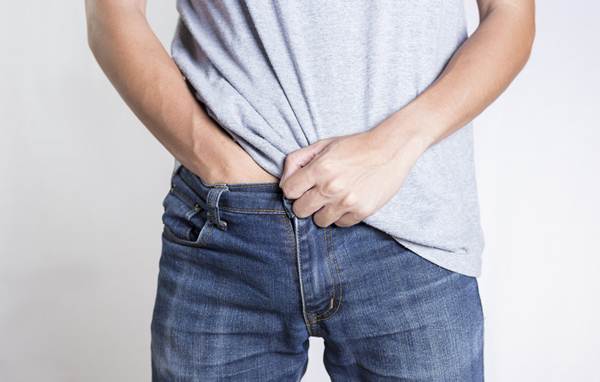 The charitable organization said 11,819 men in the UK died from prostate cancer in 2015 — the latest year for which data are available — compared with 11,442 women who died of breast cancer. Lung cancer and bowel (colorectal) cancer remain the top two deadliest cancers in the country, respectively.
“It’s incredibly encouraging to see the tremendous progress that has been made in breast cancer over recent years,” Angela Culhane, CEO of Prostate Cancer UK, said in a statement. 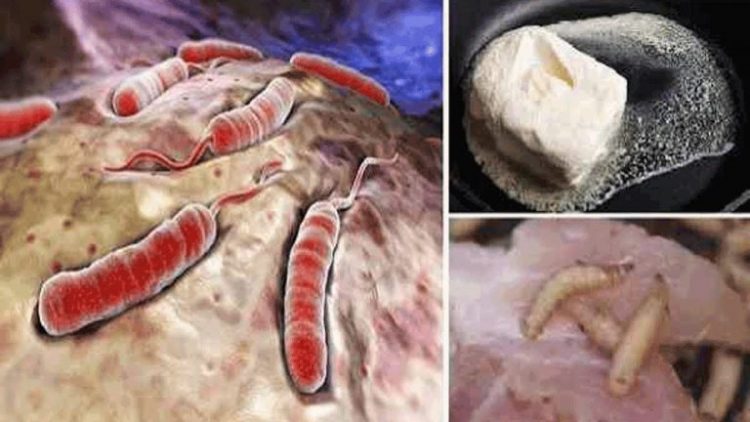 “The introduction of precision medicine, a screening program and a weighty research boost has no doubt played an important role in reducing the number of women who die from the disease,” she said.
Culhane added that compared with breast cancer, prostate cancer has had half the investment and half the research, making it unsurprising that progress here is lagging.
Experts credit the discrepancy to the sheer number of organizations raising funds, worldwide, and the massive public relations efforts to stamp out breast cancer.

“However, the good news is that many of these developments could be applied to prostate cancer and we’re confident that with the right funding, we can dramatically reduce deaths within the next decade,” Culhane said.
In its announcement, Prostate Cancer UK underscored the fact that “the shift does not represent a worsening situation for prostate cancer and men diagnosed today are 2.5 times more likely to live for ten years or more than if they were diagnosed in 1990.” The organization said more men are dying from the disease because the population, as a whole, is getting older.
Dr. Mieke Van Hemelrijck, academic lead for translational oncology and urology research at King’s College London, agreed that this milestone was not wholly unexpected.
“It’s not such a surprise, because obviously the population is aging and, hence, there will be more prostate cancer,” Van Hemelrijck said. “Part of the reason why it’s higher than for breast cancer is really because breast cancer is, in essence, 20 years ahead of prostate cancer when it comes to research.”
Time and money allotted to breast cancer research have far outpaced the resources afforded to prostate cancer research, she said.
As a result, “we have much better knowledge about figuring out subtypes of breast cancer and then identifying which treatments you should get, depending on which subtype you present with,” Van Hemelrijck said. “With prostate cancer, unfortunately, we’re not there yet.”

Risk factors for developing prostate cancer include age, race/ethnicity and family history. According to the American Cancer Society‘s website:

“Having a father or brother with prostate cancer more than double’s a man’s risk of developing the disease.”
As in the UK, prostate cancer is the No. 3 cause of cancer-related death in the United States, according to the Centers for Disease Control and Prevention. Lung cancer is by far the leading cause of cancer death in the US, followed by breast cancer. Colorectal cancer ranks fourth.