Frequent sore throats or tonsils that are so large they interfere with swallowing or breathing are typical reasons why a health care provider might recommend removing the tonsils. While tonsil removal surgery — a tonsillectomy — typically lasts only 30 to 45 minutes, the recovery period is usually about 2 weeks. During this time, it’s common to experience a variety of symptoms. Some symptoms, like throat pain, are to be expected. But it’s good to know about the less common side effects as well. 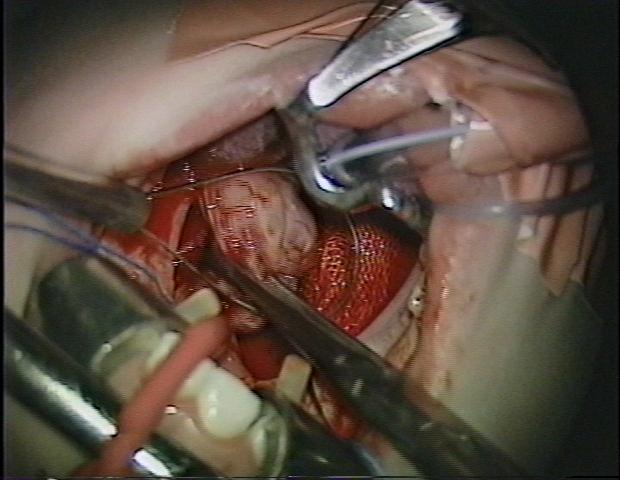 Pain
Pain is likely the first thing someone who has had his tonsils removed notices after awaking from surgery. While there will definitely be throat pain, there might also be ear pain. This is called referred pain because the pain is referred from the throat to the ears. Some people may even think they have an ear infection. Post-tonsillectomy pain ranges from mild to severe and is usually worse in adults than children. Pain is usually more severe the first day or two after surgery, then improves. It often worsens again around the third to fifth day after surgery before gradually improving and finally going away around 2 weeks after surgery.

Difficulty Eating and Drinking
When throat pain is most severe, it may be hard to eat or drink. It’s best to drink small, frequent amounts in order to prevent dehydration. The American Academy of Otolaryngology-Head and Neck Surgery doesn’t have strict dietary recommendations but notes that most people eat soft foods and avoid certain foods because of pain. It’s usually best to avoid rough, salty, acidic or spicy foods until the throat has completely healed. Most people return to a normal diet about 2 weeks after surgery, sometimes sooner.

Scabs, Bad Breath and Bleeding
After a tonsillectomy, two large white spots form at the back of the throat. These are basically wet scabs. They are normal and go away gradually around 7 to 10 days after surgery — but they cause bad breath until they are gone. As the scabs gradually slough off, small specks of blood might come out of the nose or mouth. This is normal as long as the bleeding stops. If there is bleeding from the nose or mouth, it is important to go to the emergency room right away.

Fever and Changes in Breathing
The day or two after surgery, it’s common to have a low-grade fever of 99 to 102 degrees Fahrenheit. If the fever persists or is higher than 102 degrees, or if a fever suddenly develops days after not having one, it is important to contact the doctor.

Because of the swelling in the back of the throat after surgery, mouth breathing is more common. This might cause snoring, which usually resolves as the swelling goes down.

Nasal Voice and Liquid Coming From the Nose
An uncommon side effect that might occur is a nasal-sounding voice. In addition, some people occasionally notice liquid coming out of the nose while drinking. These are both related to a problem with a muscle in the back of the nose and throat not contracting as it should. This complication is rare with tonsil removal alone. It can go away without treatment in 4 to 6 weeks, but speech therapy may be needed if it persists.

Warning
Call your doctor right away for any of these symptoms occur after a tonsillectomy: — a nosebleed or significant bleeding from the throat. — inability to eat or drink. — signs of dehydration, such as decreased urination. — a fever higher than 102 degrees Fahrenheit. — difficulty breathing. — severe pain that is not controlled by medication.