WEDNESDAY, May 24, 2017 (HealthDay News) — Getting less than six hours of sleep a night may double the odds of dying from heart disease or stroke for people who already have risk factors for heart disease and diabetes, new research suggests. 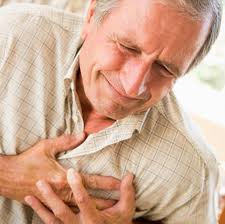 “It is possible that improving sleep in people with metabolic syndrome may lead to a better prognosis, which means not worsening into cardiovascular disease or stroke that could ultimately lead to early death,” said study lead researcher Julio Fernandez-Mendoza. He is a sleep psychologist at the Sleep Research and Treatment Center at Penn State’s Milton S. Hershey Medical Center.

Fernandez-Mendoza cautioned that the study didn’t prove that people with metabolic syndrome who get too little sleep will die from heart disease or stroke, only that an association may exist.

“From a behavioral, lifestyle standpoint, it could be that those people with metabolic syndrome and short sleep also are more sedentary and have poorer diet, two factors which we could not account for in our study,” Fernandez-Mendoza said.

From a biological standpoint, the researchers found that short sleep may increase the risk of premature death, particularly among those with high blood pressure and high blood sugar levels, he said.

Nevertheless, “sleep should be evaluated and taken into consideration when calculating cardiovascular and death risk, especially in those who have already developed those risk factors,” he said. 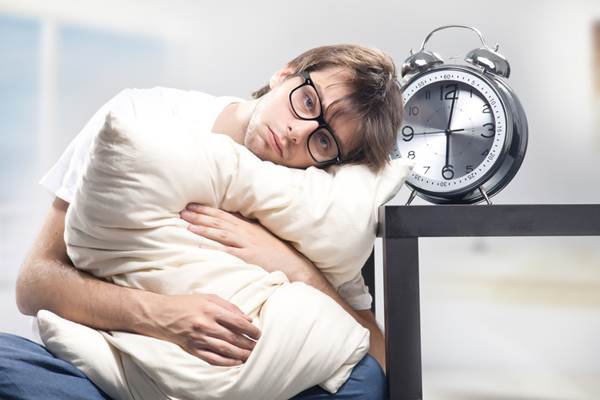 Dr. Byron Lee, director of the electrophysiology laboratories and clinics at the University of California, San Francisco, said it’s hard to know from this study if lack of sleep increases the risk of early death or is simply a sign of poor health.

“Either way, patients should pay close attention to their sleep,” Lee said. “If they are not sleeping well, a visit to the doctor and possibly a sleep study is in order.”

For the study, Fernandez-Mendoza and his colleagues randomly selected more than 1,300 men and women, average age 49, to spend one night in a sleep laboratory. Of these participants, 39 percent had at least three risk factors for metabolic syndrome.

During an average follow-up of nearly 17 years, 22 percent of the participants died, the researchers reported. 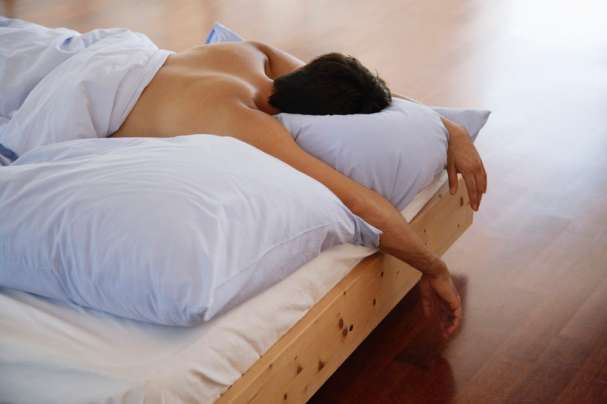 Among those with metabolic syndrome who slept more than six hours, the risk of dying from heart disease or stroke was increased about 1.5 times, the findings showed.

The association between sleep and metabolic syndrome was eye-catching because the researchers took sleep apnea, a known risk factor for heart disease, out of the equation.

Dr. Steven Feinsilver, director of sleep medicine at Lenox Hill Hospital in New York City, said that a night in a sleep lab can’t really tell you about how well someone usually sleeps.

Still, he said that “sleep is good for you. Getting more sleep might be good for you, especially if you have these other problems.”

The report by Fernandez-Mendoza and his colleagues was published online May 24 in the Journal of the American Heart Association.