Brain damage or brain injury is one of the dangerous brain disease. It is the destruction or degeneration of brain cells. This damage occur due to internal and external factors. There’s many brain damaging habits we need to avoid. 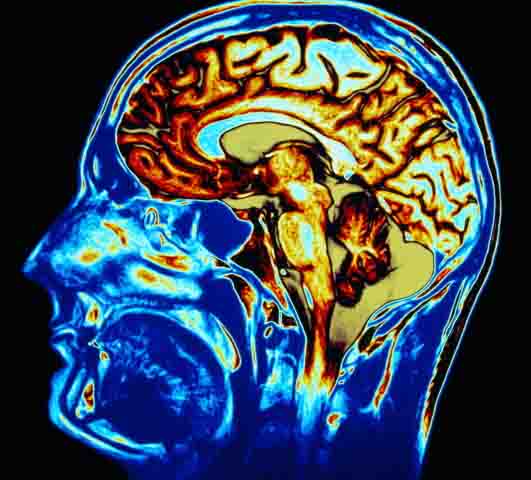 According to World Health Organization, there are five behaviours that can lead to brain damage  :-

Some adults might skip breakfast, as they don’t feel hungry in the morning and think it is fine. Its okay as studies suggest that skipping breakfast may not interfere concentration, alertness or other areas of cognitive performances but not in memory test. People who do not breakfast are going to have low blood sugar level. This leads to an insufficient supply of nutrients to the brain and it will causing brain degeneration. Dr. Robert Keith, an American nutritionist said that even a slice of cake and a glass of milk for breakfast is better than nothing. At least there have something that can rise the blood sugar level and getting some calcium and other nutrients.

Not taking breakfast can make them feel hunger prior to lunch, thus people tend to eat more calories and more inclined to snacks between meals or take more high-fat foods at lunchtime. In other condition, people who love eating without aware with proper diet which balance with their Body Mass Index (BMI) and having variety of foods over and over may causes hardening of brain arteries, leading to decrease in mental power. 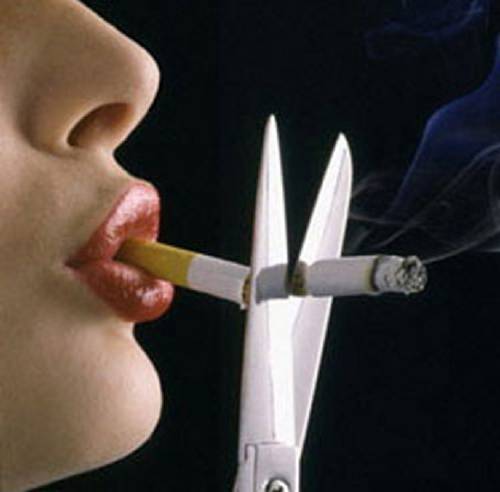 Smoking is the most common cause of many diseases in a prolonged usage. UCSF research team analyzed that smoking cigarretes is a significant risk factor of Alzheimer’s disease. Charles DeCarli, MD, of the University of California-Davis stated that smokers lost brain volume overall faster than nonsmokers. The brain white matter rapidly changes thus, diminished planning and decision-making skills. 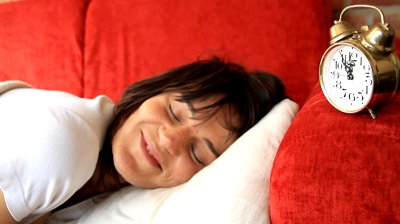 The brain uses sleep as a time to sort, process and comprise all the information it has absorbed throughout the waking period, as well as the creativity arise from memories will suffer due to sleep deprivation. You have to know that immune system also will be weakened by insufficient sleep. During certain stages of sleep, neurons in the brain will be regenerated while other stages used to form new memories and generating new synaptic connection. Extended wakefulness will causes the neurons malfunction, thus effect one’s behaviour and damage the brain.