The American Journal of Clinical Nutrition researcher found that 154 healthy women took 600 miligrams of DHA during the last half of pregnancy and 147 tp take a placebo. From their research, they found that the babies whose mothers took supplements were almost a half pound heavier than those of the mothers who took none and were slightly longer with larger head circumferences. 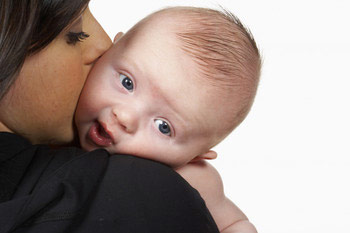 5 percent of mothers who took the placebo gave birth at 34 weeks gestation or less, compared with only 0.6 percent of the mothers who took DHA.
Susan E. Carlson, a professor of nutrition at the University of Kansas pointed out that the incident of low birth weight and gestation shorter than 34 weeks in the placebo group is very similar to rates in the general population while the DHA group had dramatic reductions.

Although a larger study is needed she said ‘ women should be having a conversation with their doctors about whether they should be taking DHA during pregnancy “.